The BBC have today released promotional pictures for The Scandalous Lady W (originally titled The Woman In Red) starring Natalie Dormer, Aneurin Barnard and Shaun Evans and based on the life of Lady Seymour Worsley. Scheduled to be broadcast on the 17th of August from 9:00pm to 10:00pm on BBC Two. Synopsis and more promotional pictures below:

Natalie Dormer (Hunger Games, Game of Thrones, The Tudors) leads a cast of British actors in this gripping 18th century drama, detailing the scandalous life of Seymour, Lady Worsley, who dared to leave her husband and elope with his best friend, Captain George Bisset, played by Aneurin Barnard (Cilla, The White Queen).

Dormer plays the passionate, courageous Seymour, Lady Worsley, who escapes her troubled marriage only to find herself at the centre of a very public trial brought by her powerful husband Sir Richard Worsley, played by Shaun Evans (Endeavour, The Lost Weekend), who seeks compensation from her lover for the affair.

As this extraordinary true story unfolds, Lady Worsley takes the brave decision to publicly expose the secrets of her marriage. The scandalous courtroom revelations challenge the hypocrisy of the law that brands a wife the property of her husband, calling into question the whole concept of a woman’s ‘worth’. 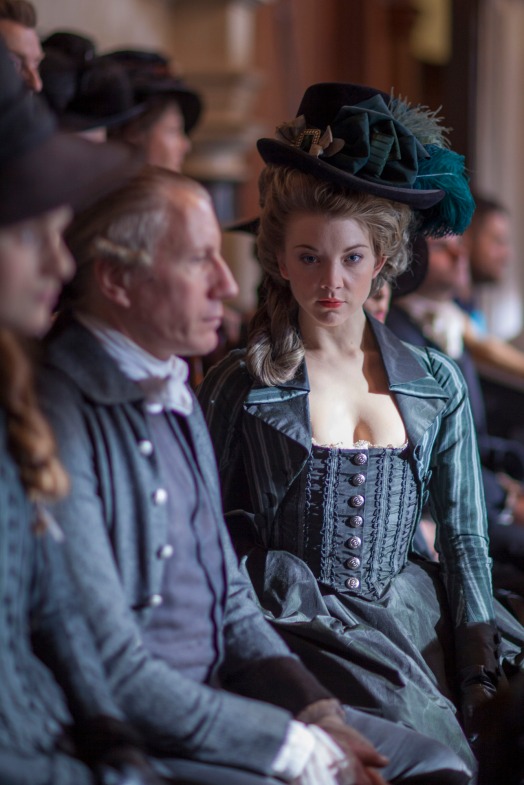 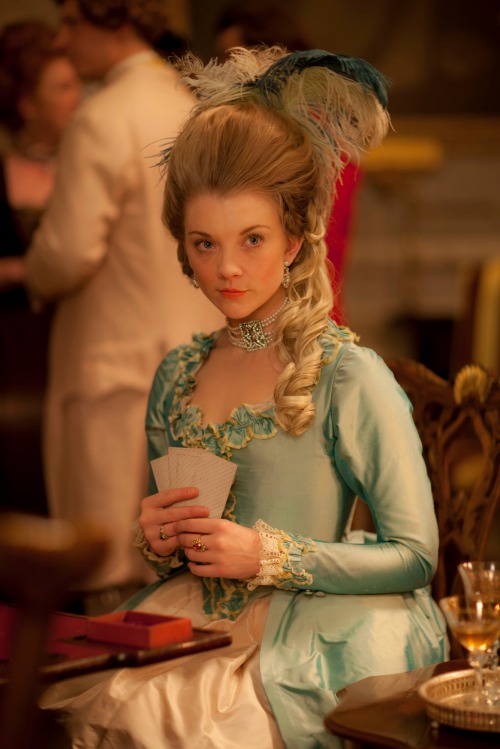 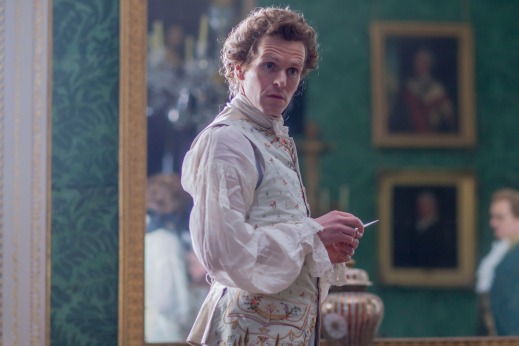 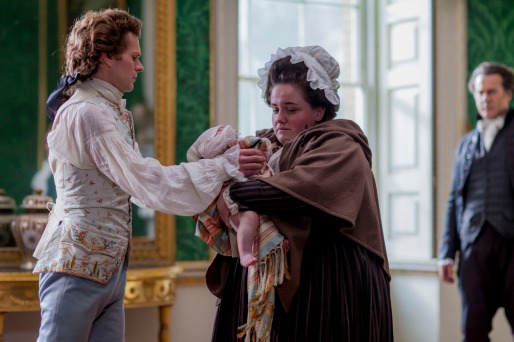 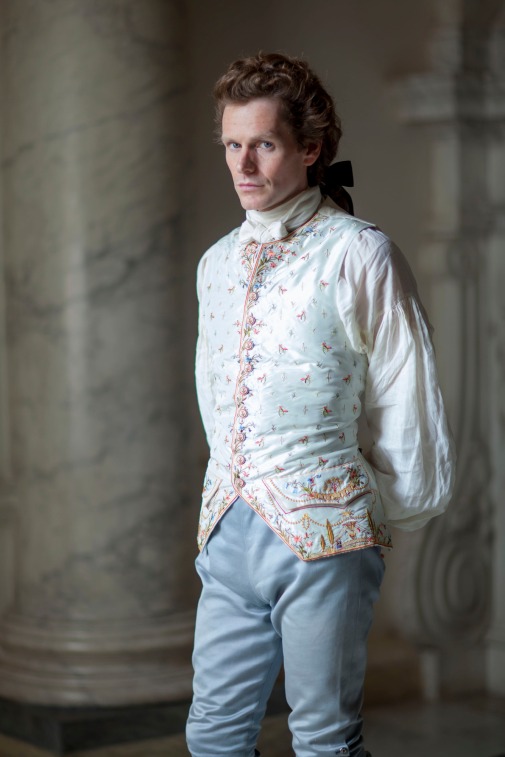 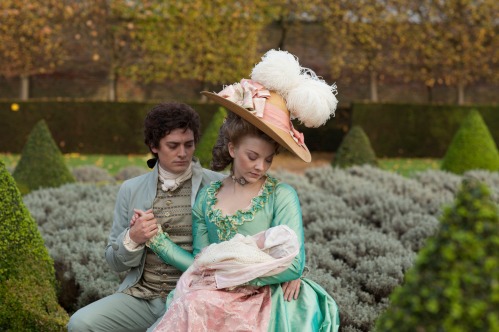