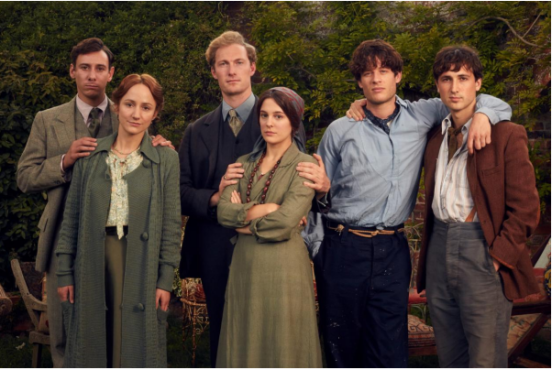 The BBC have today released further details for the up and coming drama series based around the Bloomsbury Group. Life in Squares focuses on two specific members of the groups, sisters Vanessa Bell and Virginia Woolf. The first episode is set to air on BBC Two on Thursday the 30th of July from 9:00pm. More promotional pictures for the drama and a synopsis can be found below:

Penned by BAFTA-winning writer Amanda Coe (Room At The Top) and produced by Ecosse Films in association with Tiger Aspect Productions, Life In Squares dramatizes the close yet often fraught relationship between painter Vanessa Bell and her sister Virginia Woolf, alongside Vanessa’s complicated alliance with gay artist Duncan Grant. Together they, and their group of like-minded friends, navigate their way through love, sex and artistic life in the first half of the 20th century, a time in which they legendarily ‘lived in squares, painted in circles and loved in triangles’.

We meet the Stephen sisters in 1905 as Vanessa (Phoebe Fox) and Virginia (Lydia Leonard), struggle to escape the stuffiness of Victorian England. They begin to forge a life of bohemian freedom, in which their friendship with Bloomsbury contemporaries Duncan Grant (James Norton), Lytton Strachey (Ed Birch), Clive Bell (Sam Hoare) and John Maynard Keynes (Edmund Kingsley) looms large. Determined to make the world to their own design, the group suffers growing pains as friendship turns to many kinds of love, in many combinations. But honesty and idealism turn out to be no proof against very human dilemmas of romance, family, work and sex.

In the 1930s, the drama follows the older Vanessa and Virginia (Eve Best and Catherine McCormack), as they settle into marriage and creative success. Despite the beauty of the life Vanessa creates at Charleston farmhouse, Bloomsbury’s legacy to the next generation – and in particular to Vanessa and Duncan’s daughter Angelica (Lucy Boynton) – is a turbulent one. As war looms once again, Virginia’s own mental anguish returns, though her love for her sister never wavers. And Vanessa is forced to confront, through the pain of many losses, the success or failure of her extraordinary experiments in living. 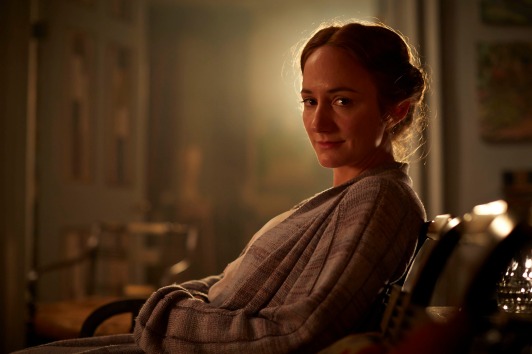 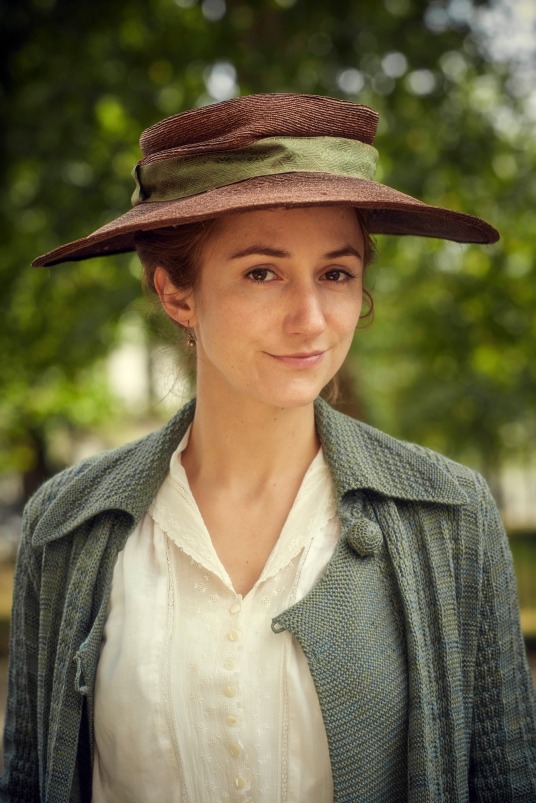 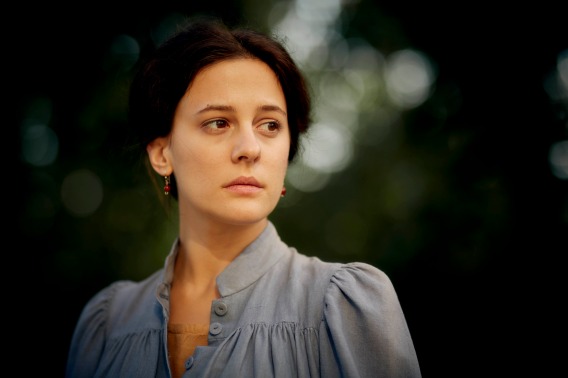 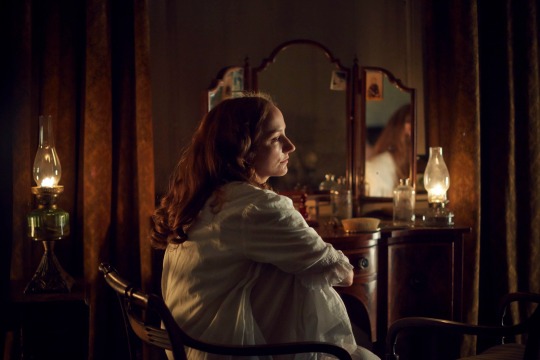 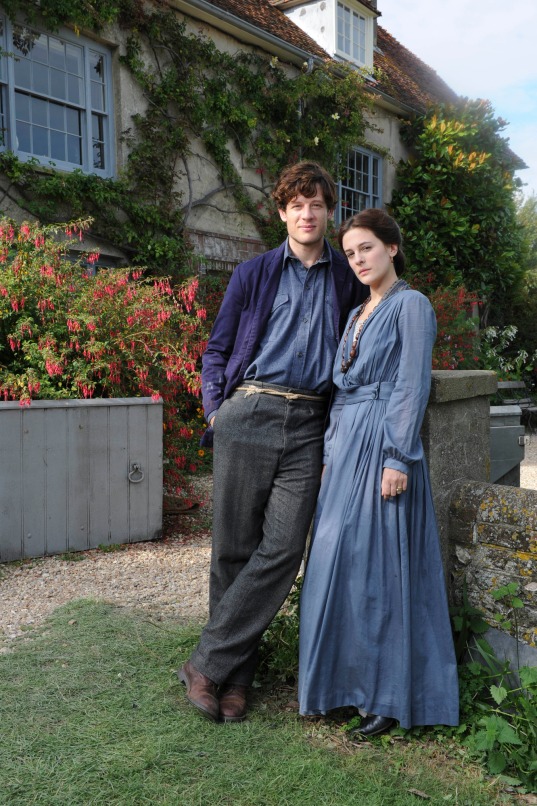