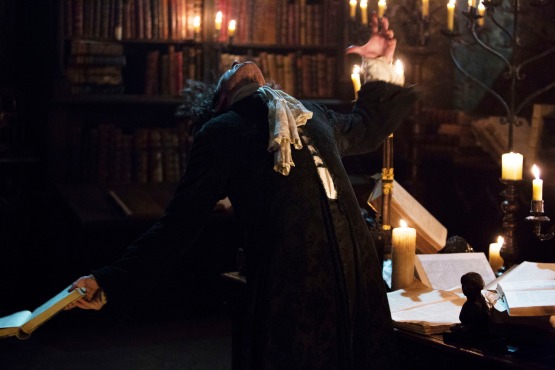 The BBC have today released promotional pictures for the seventh and final episode of Jonathan Strange and Mr Norrell. Starring Eddie Marsan and Bertie Carvel the series is based on the book by Susanna Clarke. The drama focuses on the relationship between Marsan as Mr Norrell and Carvel as Strange and their attempts to revive English magic. The final episode of the series is broadcast on the 28th of June on BBC 1 from 9:00pm to 10:00pm. More promotional pictures and the synopsis for the series finale below:

In the finale of Jonathan Strange & Mr Norrell, England is in chaos as magic returns.

As Mr Norrell takes shelter in his library Strange confronts him, determined to defeat the Gentleman and free Arabella before the Faerie curse kills him.

Meanwhile, Childermass attempts to undo the magic that keeps Lady Pole under the Gentleman’s power, and Stephen is drawn ever deeper into the Gentleman’s web, becoming embroiled in a maelstrom of spells and curses. What hope is there for the Magicians now? 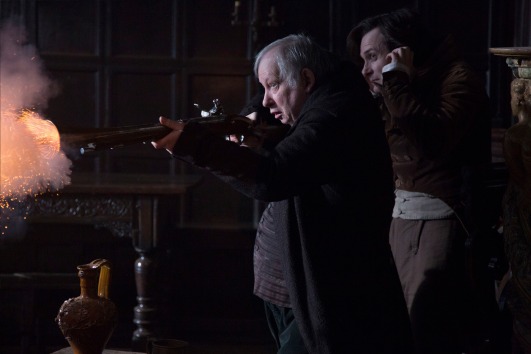 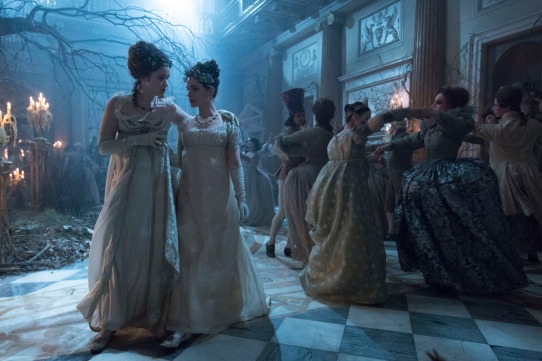 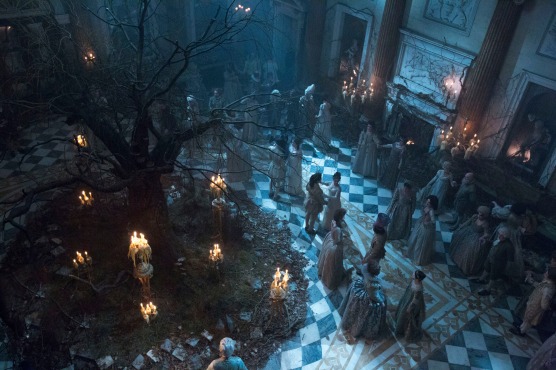 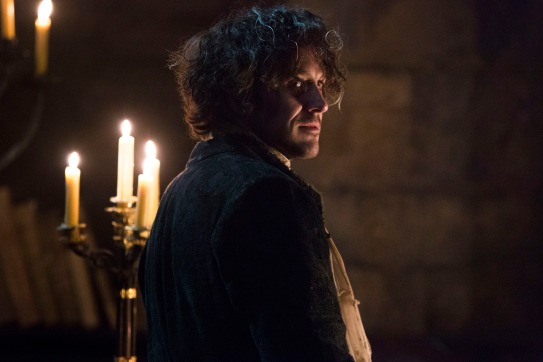 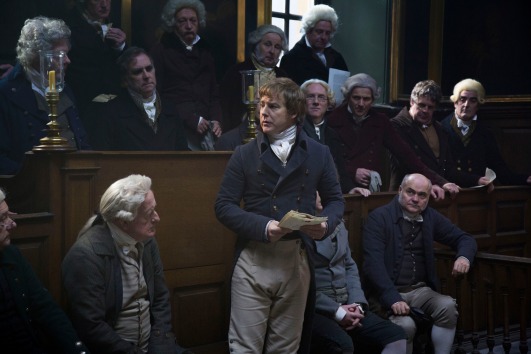 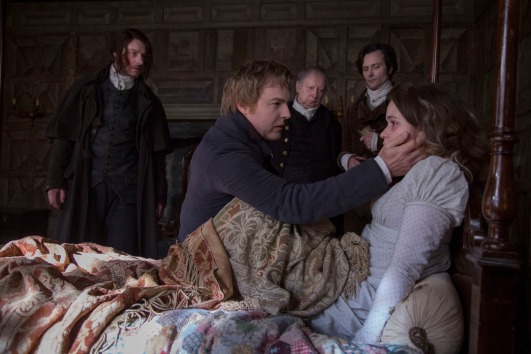 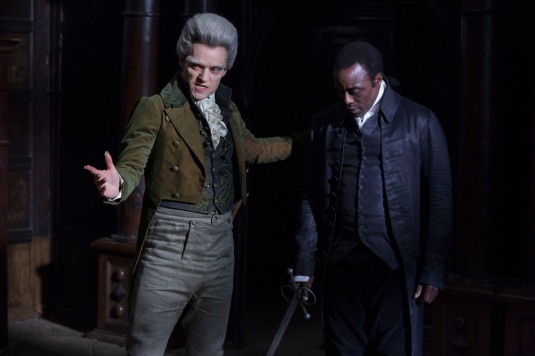 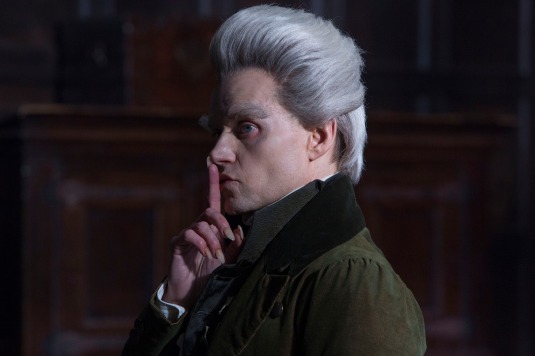 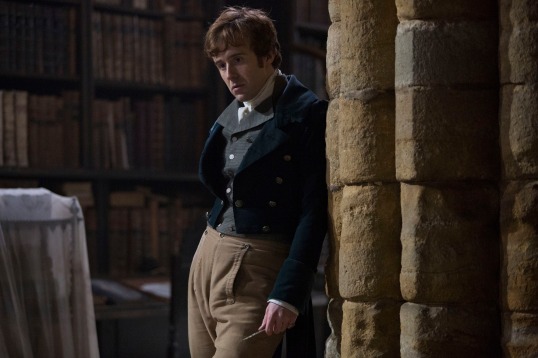 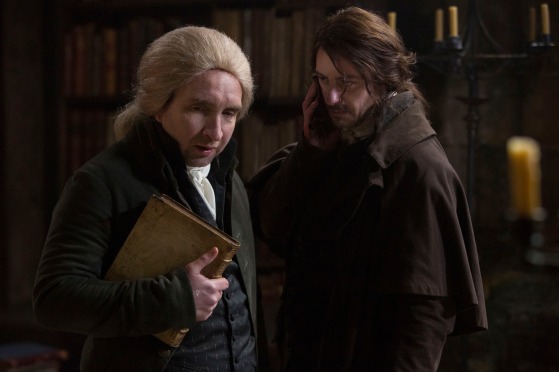