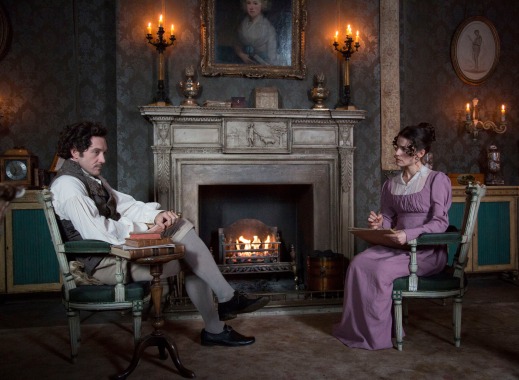 The BBC have today released promotional pictures for the second episode of Jonathan Strange and Mr Norrell. Starring Eddie Marsan and Bertie Carvel the drama focuses on the relationship between Strange and Norrell and a time of great upheaval and the restoration of magic to England. The second episode will air on BBC One on Sunday 24th of May from 9:00pm to 10:00pm. Synopsis and more promotional pictures below:

Mr Norrell’s magical illusions baffle the French Navy and win him the loyalty of Sir Walter Pole, but the magic he performed to revive Lady Pole has released something unnatural into Sir Walter’s home – a mysterious unseen Gentleman with thistledown hair. 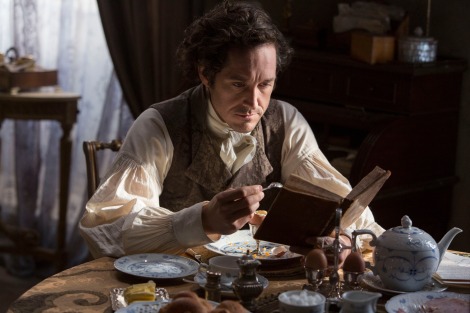 Jonathan Strange’s magical ability grows, and he comes to London take up an apprenticeship with Mr Norrell. But Norrell is reluctant to share his knowledge and refuses to teach Strange the ancient magic of the legendary Raven King. 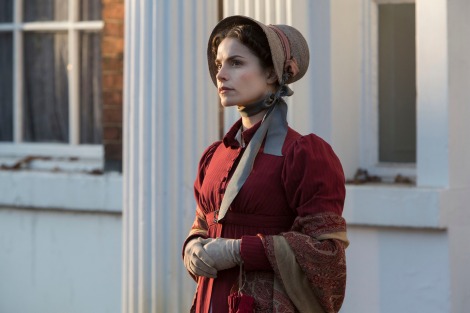 Later the two magicians are called to rescue a stricken ship; meanwhile the Gentlemen has appeared to, and enchanted, Sir Walter’s impressive butler. Each night Stephen Black is drawn to an attic door that leads him to the mansion of Lost-hope, where he discovers Lady Pole trapped in an endless waltz. 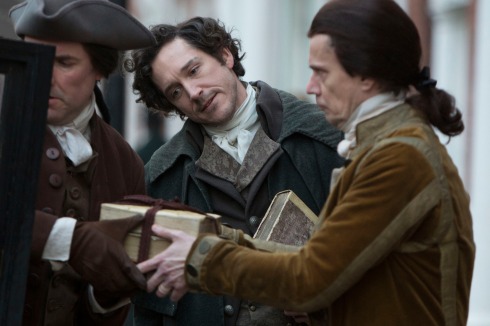 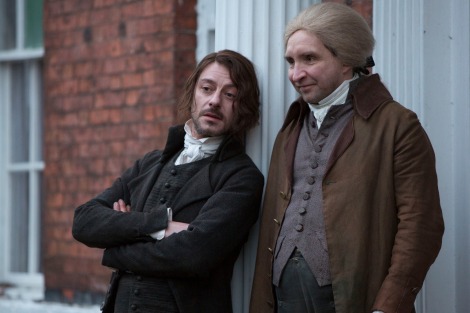 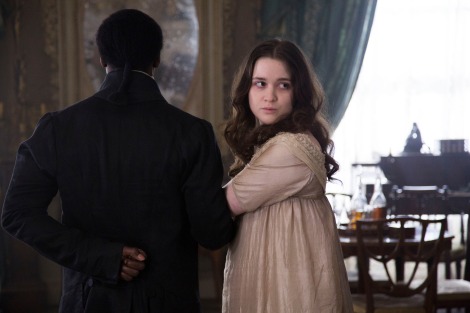 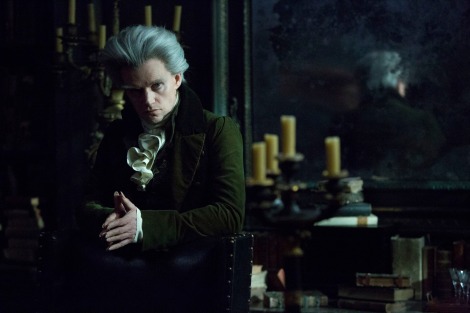 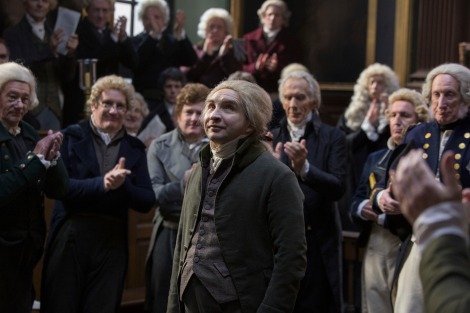