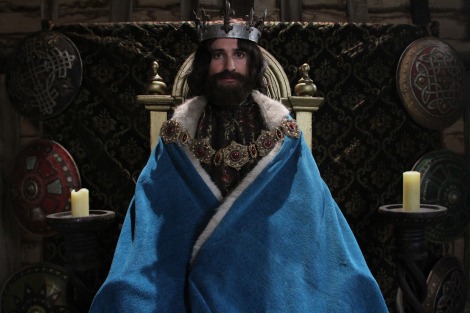 The BBC have today released the first promotional pictures for the new series of Horrible Histories. Set to air on the 25th of May on CBBC (entitled Awesome Alfred), the new series focuses on different historical characters for each episode. The first episode focuses on Alfred the Great and his fight against the Vikings. The second episode broadcast on the 1st of June focuses on Boudicca; the third episode focuses on William the Conqueror and is broadcast on the 6th of June; episode four is based around Napoleon’s conflict with Wellington and the rest of Europe and will be shown on the 13th; episode five is about the famed Pharaoh Cleopatra and will be broadcast on the 20th; episode six Oliver Cromwell and his republic which will air on the 27th. Further episodes feature Mary Queen of Scots, Churchill, George III, Queen Victoria and Henry VIII. An outline of the series and some of its guest stars is below: 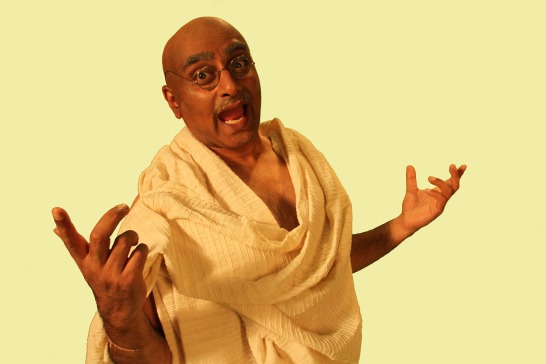 The new series of Horrible Histories dishes up the much-loved revolting recipe of sketches and songs, peppered with gruesome gags and hideous hilarity, but adds a bold new twist and an exciting new cast. Each episode will take a sideways look at the life and times of one prominent historical figure, including Boudicca, Cleopatra, Churchill,  George III, Napoleon, William the Conqueror, Mary Queen of Scots, King Alfred, Queen Victoria, Cromwell and Henry VIII.

An array of Britain’s top comedy talent joins the team to take on the roles of history’s biggest characters: Lorna Watson plays Boudicca and will sing about demolishing the Romans in Wreck ’em All. Kevin Eldon as William The Conqueror will describe his military approach Norman Style. Rowan Atkinson sports fine ginger facial hair as Henry VIII. Tom Rosenthal makes a nervous and geeky King Alfred. Kathryn Drysdale woos the Romans as Cleopatra and there’s an hilarious cameo from Sanjeev Bhaskar. 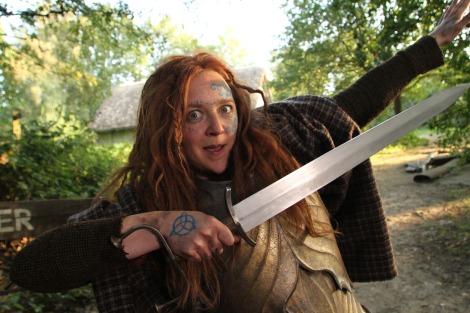 Horrible Histories favourites will also be returning to the series. Sarah Hadland will reprise her role as Queen Victoria, Simon Farnaby will be playing George III and Death who has now been promoted from Stupid Deaths to having his own Chatty Death show. Jim Howick will play both Churchill and Napoleon. Jessica Ransom will play Mary Queen of Scots and Lawry Lewin is back as Cromwell. Also Horrible Histories is delighted to welcome to the cast Tom Stourton, Adam Riches, Naz Osmanoglu, Jalaal Hartley, Jess Ransom, Natalie Walter and Louise Ford. 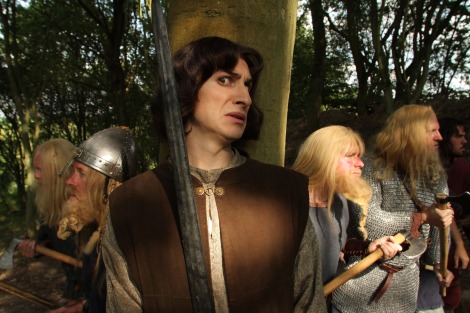 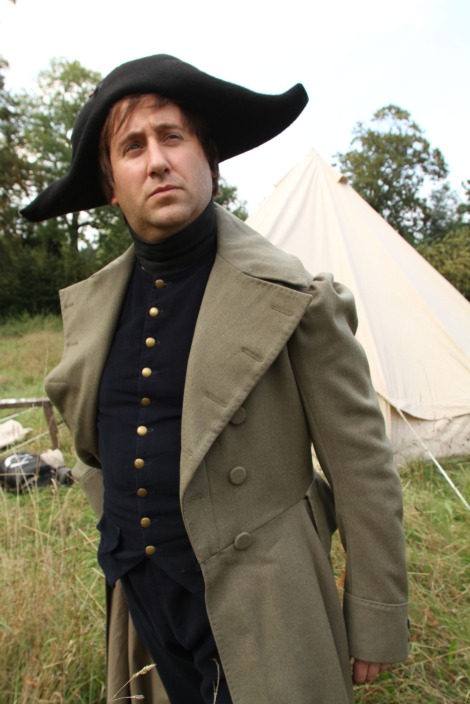 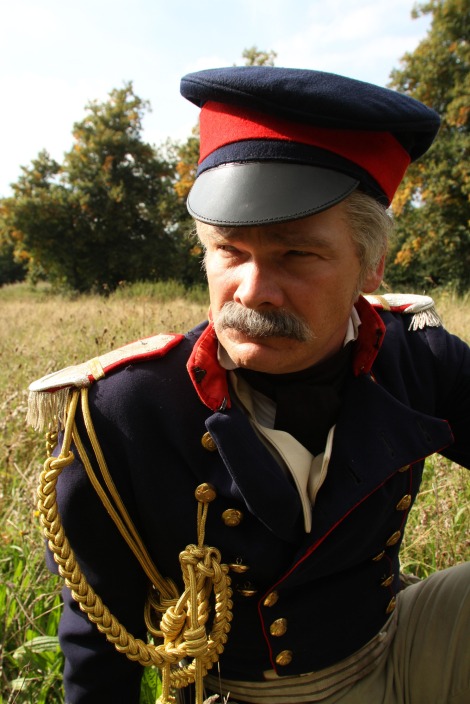 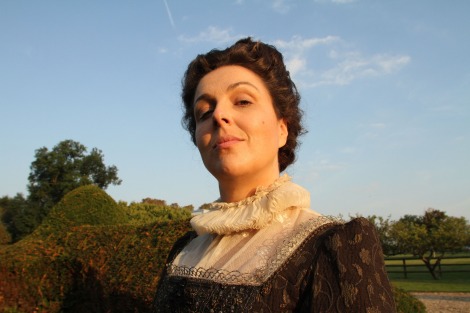 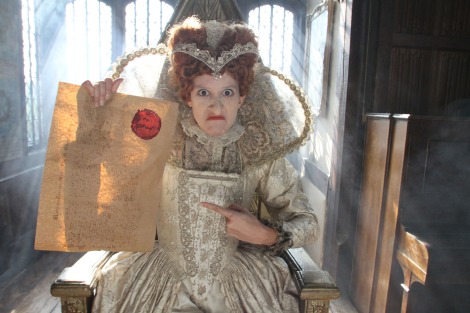 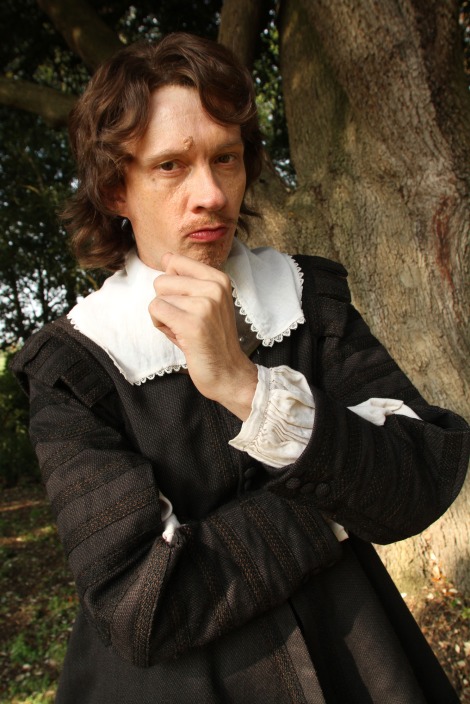 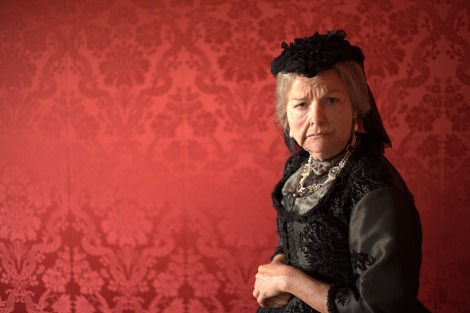 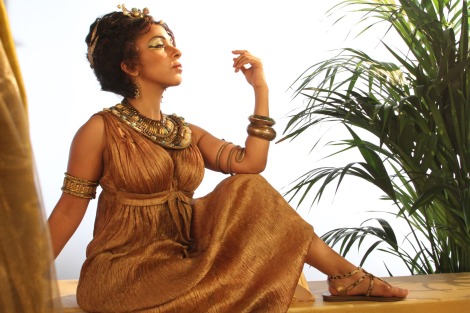 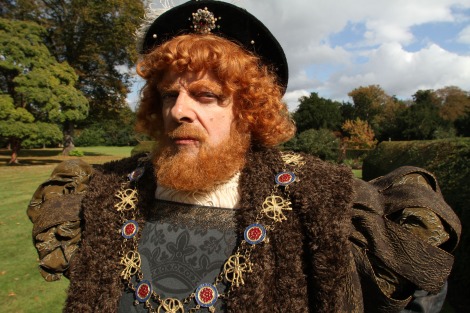 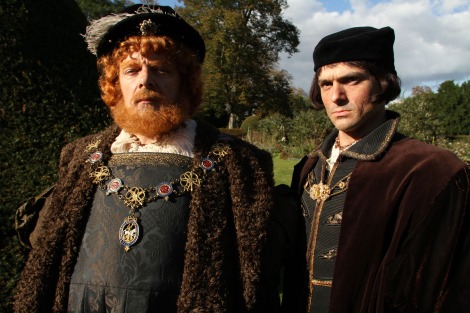 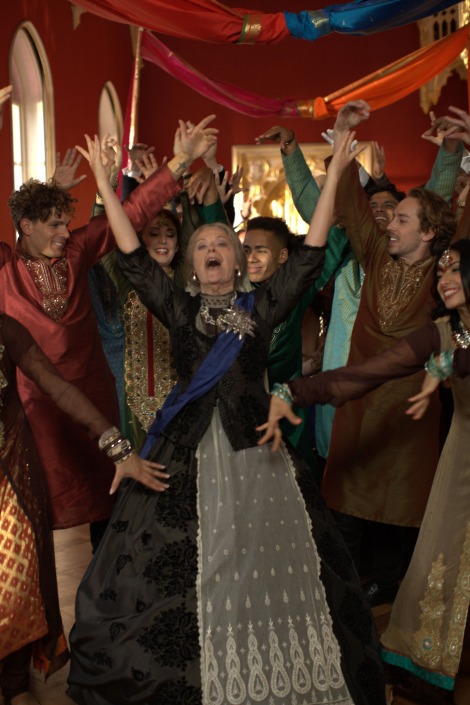