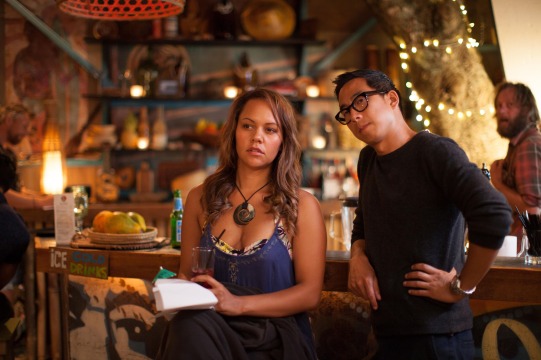 The BBC have today released promotional pictures for the first episode of the new BBC fantasy drama Tatau. Tatau stars Joe Layton (New Worlds, Father Brown) and Theo Barklem-Biggs (Silk, The Inbetweeners Movie) as Kyle Connor and Paul ‘Budgie’ Griffiths. The drama follows the two boys as they go on an adventure in the Cook Islands, in the South Pacific. The series contains six episode and starts tonight at 10:00pm and runs till 10:40pm on BBC 3. Below is the first episodes synopsis:

A pair of 20-something friends from London, Kyle Connor and Paul ‘Budgie’ Griffiths are travelling the world looking for sun, fun and adventure.

Excited about their eventual destination – the Cook Islands – Kyle has designed and had inked on him a Maori-style tattoo. But when they arrive on the beautiful South Pacific island of Manutaki his marking soon provokes unexpected reactions from the locals. 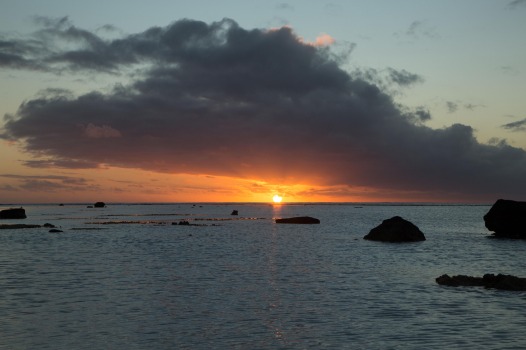 The two throw themselves in to island life, flirting with the ladies and sampling a local hallucinogenic drink. But their fun comes to an abrupt end when, while snorkelling in a lagoon, Kyle finds the body of local girl Aumea tied up underwater – dead. Returning to the lagoon with the police, Kyle finds her corpse has disappeared. But Kyle knows what he saw, despite the protestations of his friends and the locals Mauntaki residents…

Desperate to uncover what has happened, Kyle and Budgie enter a world of Maori myths, symbols, and visions that will change their lives forever. 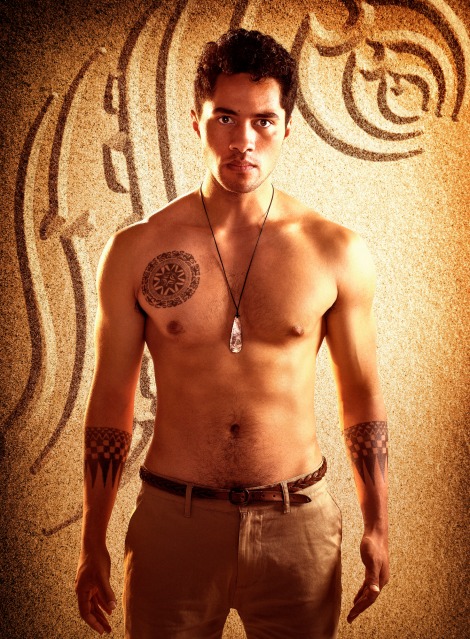