The BBC have released promotional pictures for the third episode of the second series of Inside No.9. Created by and starring The League of Gentlemen’s Reece Shearsmith and Steven Pemberton the series has been hailed by audiences and critics alike a unique comedy. The third episode guest stars David Warner and Jim Howick with Sinead Matthews, Trevor Cooper, Paul Kaye and Ruth Sheen also appearing. The episodes synopsis and more promotional pictures are below:

Two of England’s most notorious and feared witch-finders are summoned by Sir Andrew Pike to the unassuming village of Little Happens in order to try a defenceless old woman. Elizabeth Gadge stands accused of consorting with the Devil, most lewdly and on divers occasions. If she is found guilty, she will burn. It is very definitely the most exciting event in Little Happens since the business of the escaped cow. 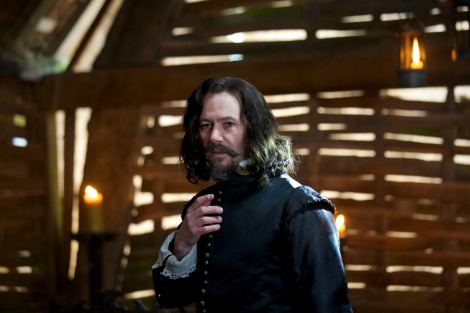 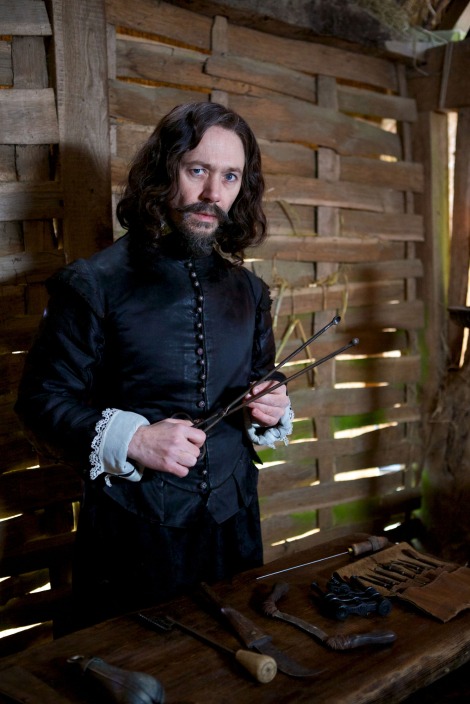 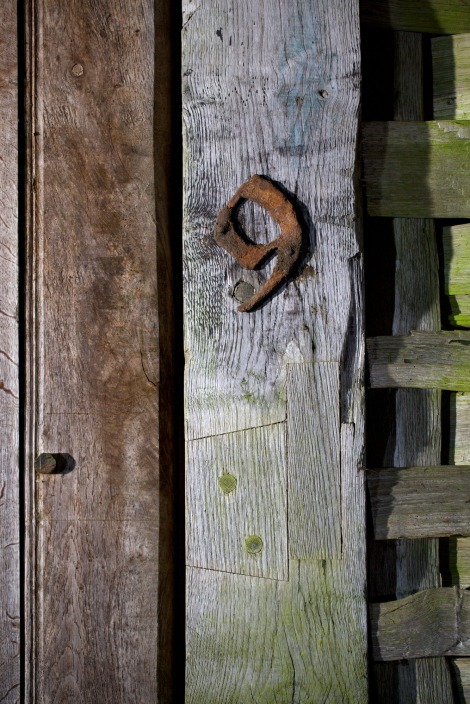 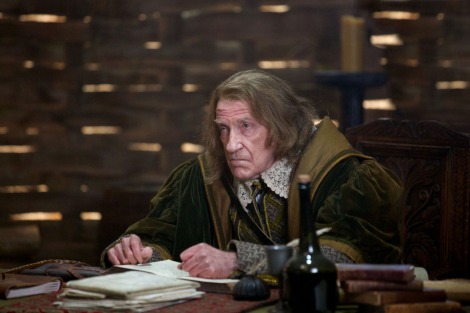 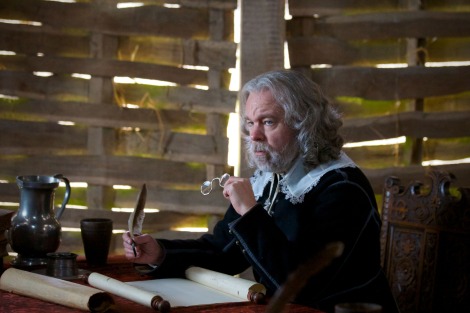 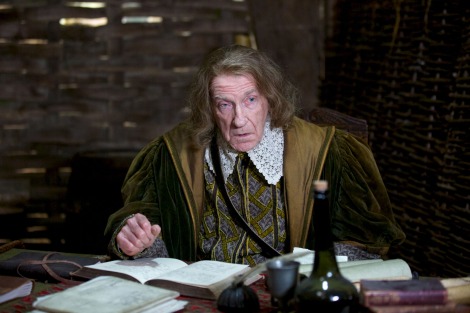 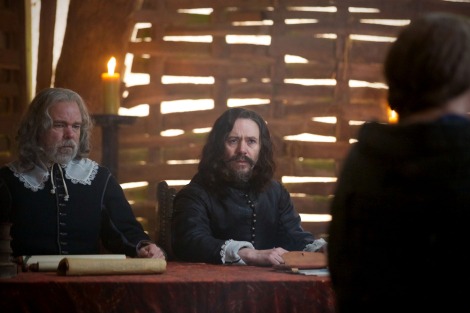 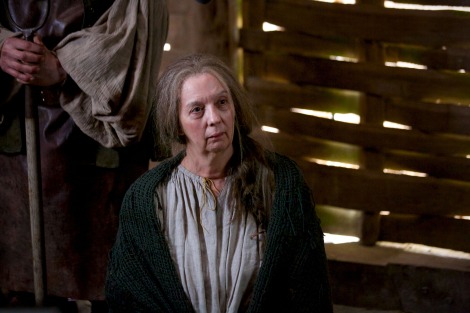