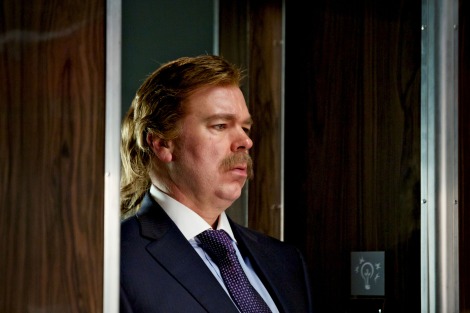 The BBC have today released promotional pictures for the second series of Steve Pemberton and Reece Shearsmith’s hit BBC Two anthology series. The first episode, entitled La Couchette will air on BBC Two on the 26th of March from 10:00pm to 10:30pm. Below you can view promotional pictures for the series as well as the synopsis for the first episode.
The critically-acclaimed and award-winning BBC Two anthology series written by and starring Steve Pemberton & Reece Shearsmith returns for a new season of six films. 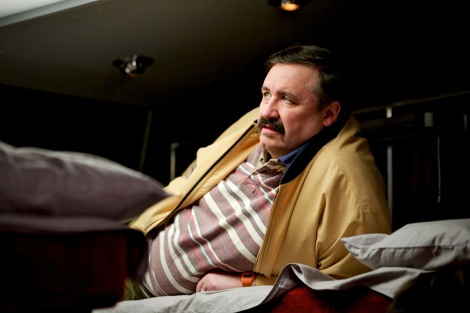 On board the sleeper from Paris to Bourg St. Maurice, a motley collection of passengers try to get a quiet night’s sleep as the train makes its way across France. But as the sleeping compartment fills up, the chances of that begin to look highly unlikely. In Deuxième Classe, everyone can hear you scream… 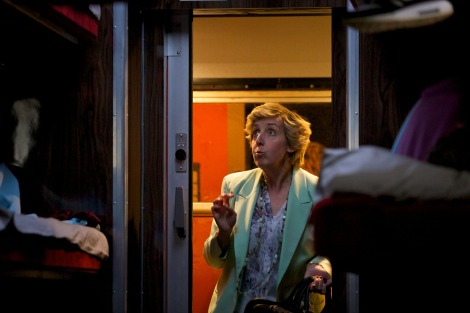 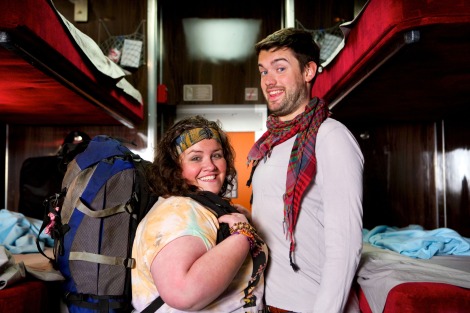 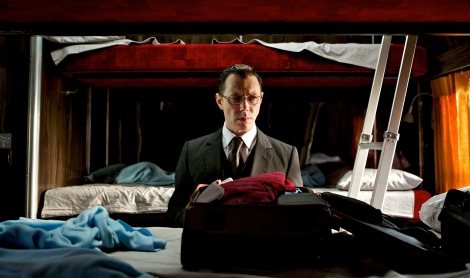 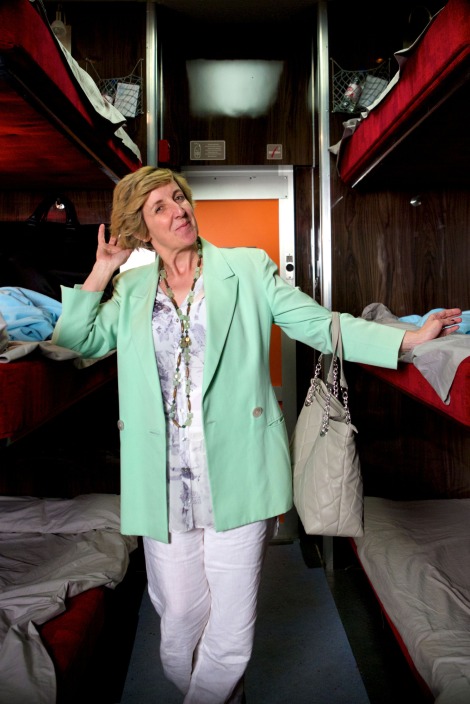 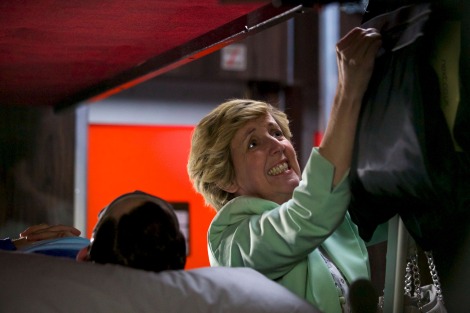 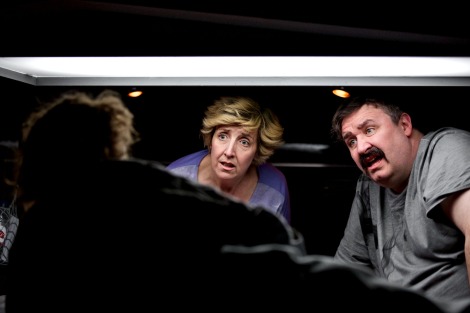 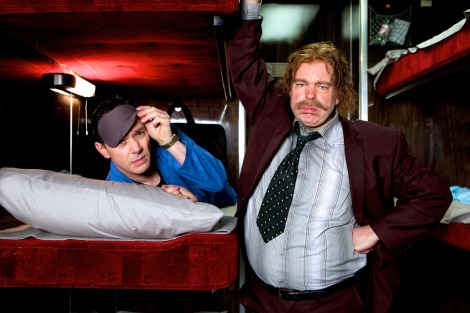 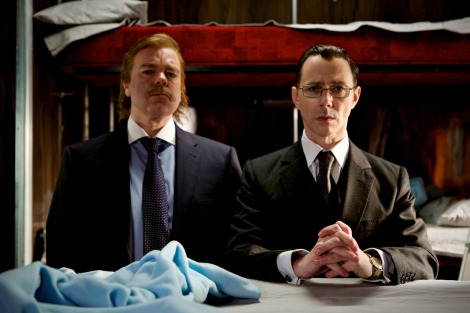 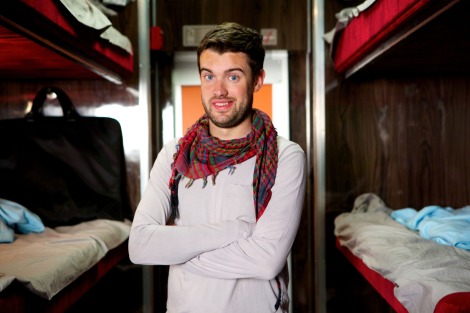 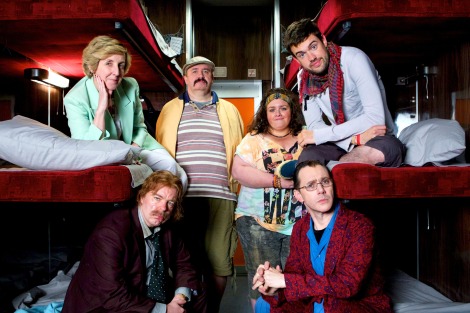 One response to “Inside No.9 Series Two First Promotional Pictures”