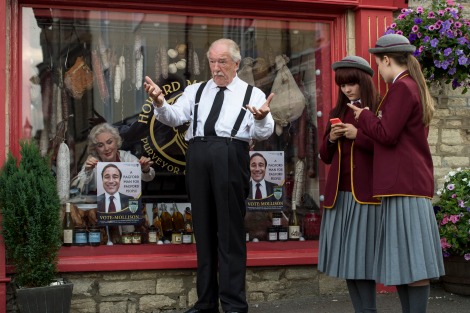 The BBC have today released promotional pictures for the second episode of its three part adaptation of J.K Rowling’s novel The Casual Vacancy. Adapted by writer Sarah Phelps, the series stars Sir Michael Gambon, Julia McKenzie, Keeley Hawes and many others. The second episode will be broadcast on the 22nd of February on BBC One from 9.00pm to 10.00pm. Below is the synopsis for the episode and more promotional pictures:

The parish council election approaches and Pagford is on tenterhooks, awaiting the next post from ‘The Ghost of Barry Fairbrother’. Who is The Ghost, and what will they say? Is anyone in the village safe from humiliation?

One by one the candidates are picked off, and as tensions rise the finger of suspicion points in many directions.

Samantha decides to give a dinner party for all the warring factions on the parish council. But when Howard and Shirley unexpectedly arrive, the party soon spirals out of control.

Across in The Fields, Terri is waking up from the mist of her addiction, on the fragile road to recovery. Krystal begins to hope there might be a future for her family. 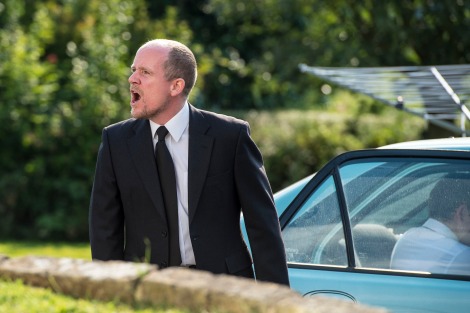 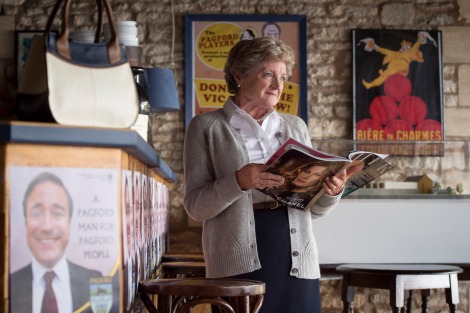