The BBC have today released promotional pictures for the final episode of the third series of Last Tango In Halifax. Starring Sarah Lancashire, Sir Derek Jacobi, Nicola Walker and Anne Reid the series is written by acclaimed writer Sally Wainwright, responsible for such series as At Home With The Braithwaites and Happy Valley (which returns for a second series this year). Below are more promotional pictures and the synopsis for the finale:

It is the day of Gillian’s wedding, but things don’t go as planned as Caroline gets to the heart of why Gillian is avoiding it. With Celia’s encouragement, Alan takes the first step towards forgiving Gary. 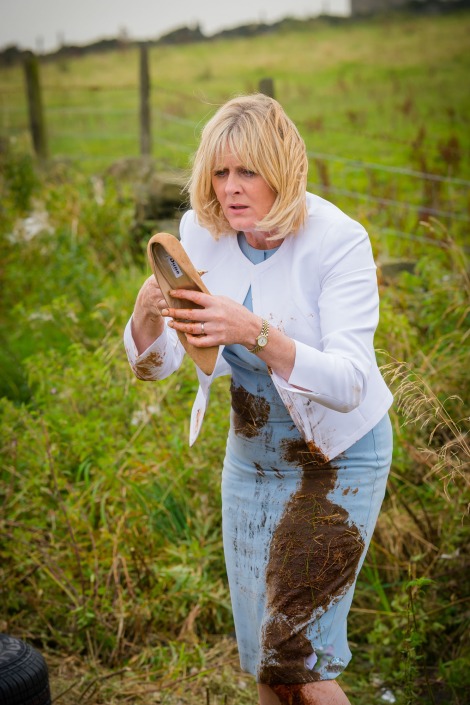 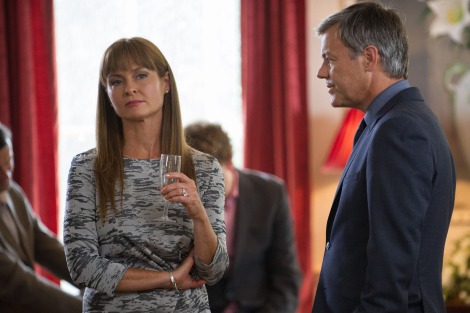 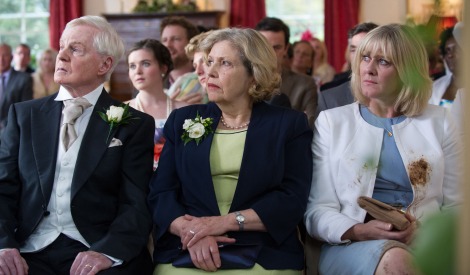 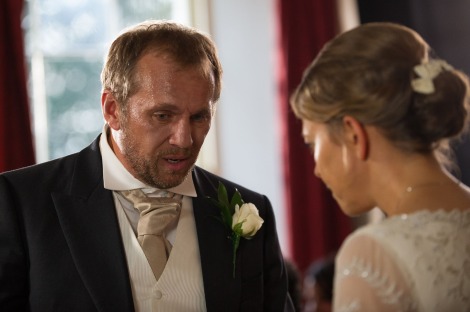