Beating the winter chill this January, BBC One returns to the idyllic Caribbean island of Saint Marie for the fourth series of sun-soaked drama Death In Paradise.

The first episode of the series takes a supernatural turn when plantation owner and businessman, Elias Thomson, is brutally murdered during a group séance at his home. With the door to the room firmly closed, everyone in the room is a suspect, but how did the murderer go unnoticed when all participants – including Elias’ children, Daniel and Lucy – were holding hands throughout the séance?

The family are convinced that the murder is the work of a ghost, Mama Beth, who is believed to haunt the plantation, but Humphrey and the team are determined to find a more rational solution. Will they be able to find a concrete motive to pin down the culprit?

Meanwhile, Officer Dwayne Myers is striving to cope as he is left holding the fort following the departure of Sergeant Fidel Best. However, Commissioner Selwyn Patterson is keen to step in and flex his investigative muscles, much to Dwayne’s frustration!

Humphrey is also struggling as he tries to contain his growing feelings for DS Camille Bordey who, in turn, finds herself battling the dating scene thanks to her well-meaning mother. Will Camille realise that Mr. Right may be right in front of her? 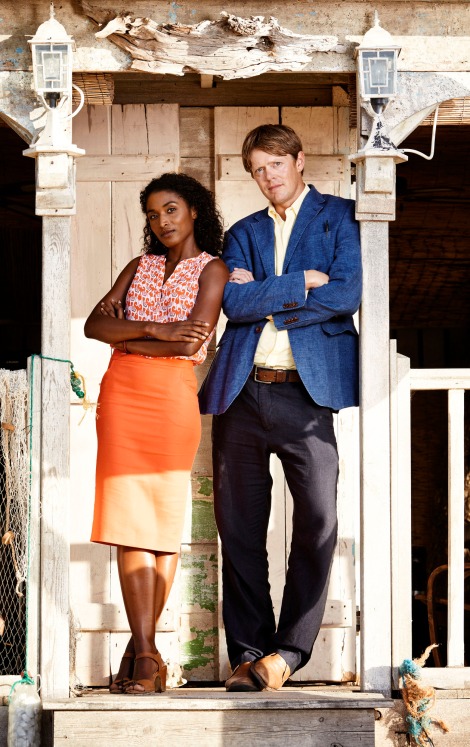 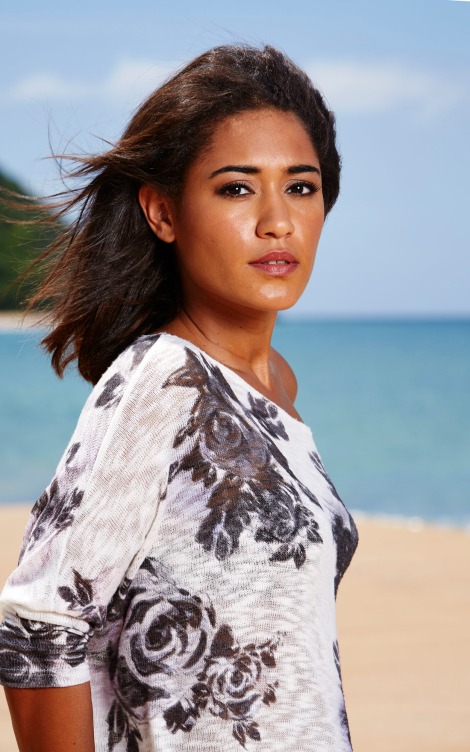 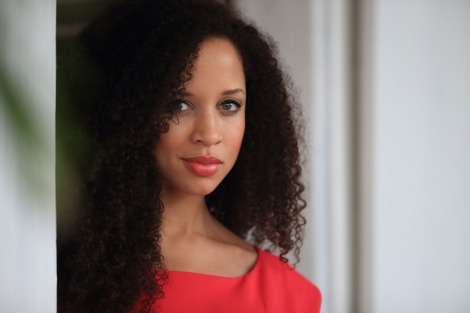