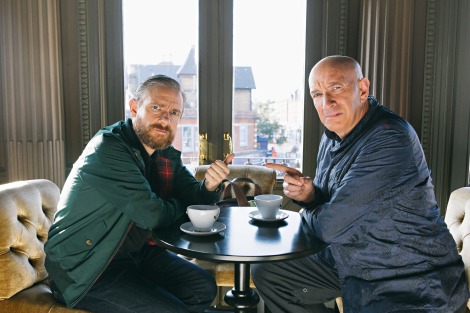 The BBC have today released a selection of promotional pictures for the up and coming sequel to The Life of Rock with Brian Pern. Entitled Brian Pern: A Life In Rock this series follows Brian (Simon Day) as he attempts to create a musical based on his band Thotch and their early success.The first episode guest stars Martin Freeman as himself, who is asked by Brian to play Young Brian Pern in the musical and Jack Whitehall also as “himself” who appears in the musical as Young Tony Pebble. Official BBC synopsis and more promotional pictures below:

Comedy actor and award-winning documentary filmmaker Rhys Thomas (Freddie Mercury: The Great Pretender, The Fast Show, Star Stories) and fellow Fast Show comic Simon Day (Grass, Down The Line) combine once again in the rock doc parody. Brian Pern (Day) is an ageing rock star and former front-man of the ground breaking progressive rock group Thotch. In episode one of this series, he and his band mates reunite to discuss the making of their first ever Jukebox Musical, Stowe Boys.

This is not easy as they hate each other. Not only that, on the opening night of the musical, Brian is unexpectedly arrested by Operation Bad Apples Officers for a crime he doesn’t know he has committed. Will he make the second half?

Brian Pern: A Life in Rock is made by BBC Comedy Productions for BBC Two. It is directed and produced by Rhys Thomas and the executive producer is Richard Webb. 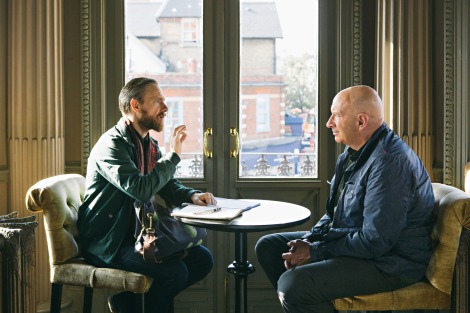 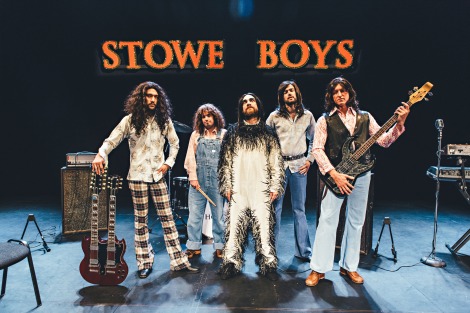 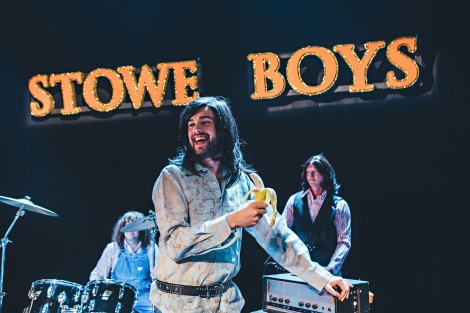 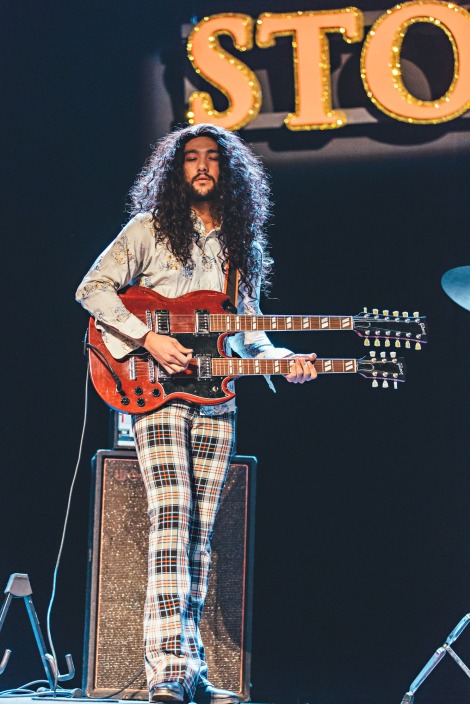 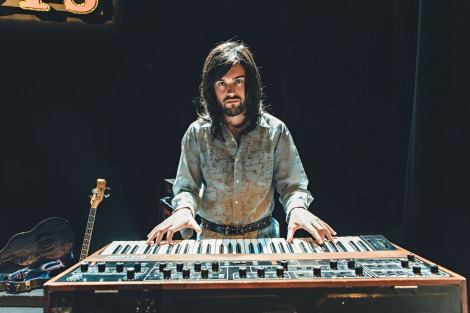 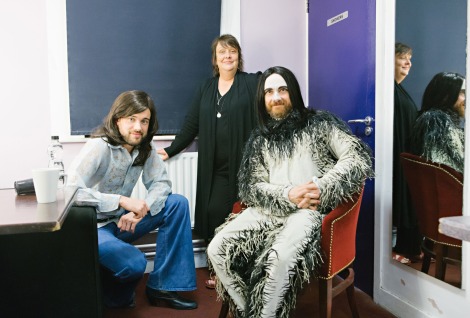