Vince feels guilty about his involvement in the last job and tries to put things right, unaware of the impact it will have on Col.  Meanwhile, Ros becomes increasingly suspicious of Vince’s behaviour, and Vince finds his two worlds colliding. In an attempt to piece his family back together Vince decides to visit his son, Tim, and make an emotional plea. 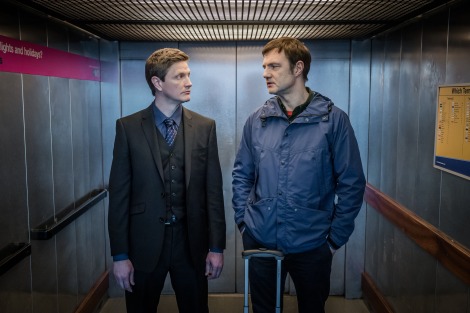 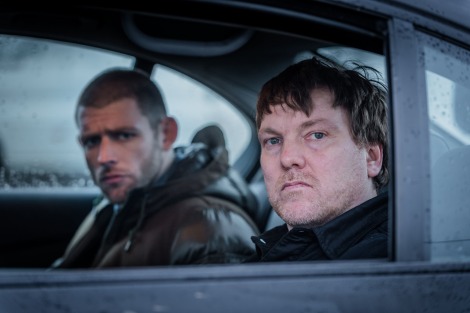 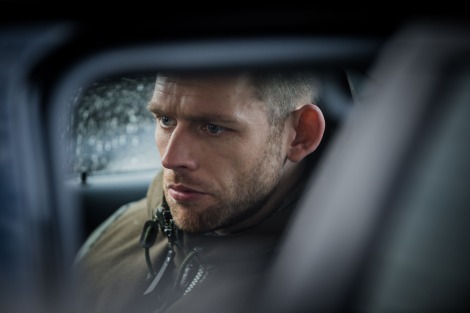 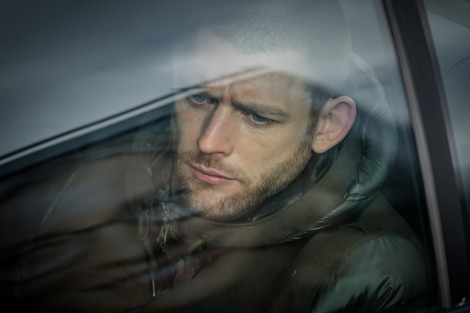