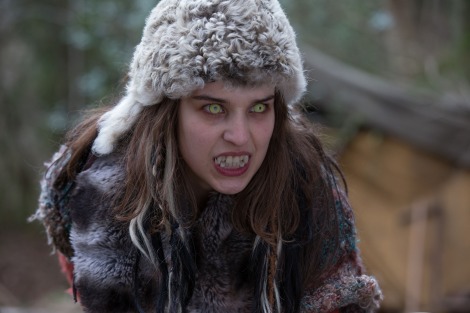 The jolly old BBC have today released promotional pictures for the first two episode of Wolfblood along with synopsis  for episode one. Episode One gallery and synopsis is below followed by Episode Two.

The popular fantasy action drama Wolfblood returns to CBBC this September for a thrilling third series. Rhydian (Bobby Lockwood) continues to lead a secret life as a wolfblood, but in this new series he must confront new challenges, new dangers and a mysterious conspiracy. Friendships are tested to the limit and lessons are learned about trust, leadership and responsibility.

Rhydian is heartbroken by Maddy’s departure, but with the help of his human friends Tom and Shannon knows he must focus on life beyond school and Stoneybridge. At a school careers fair he unexpectedly meets another Wolfblood, the enigmatic Dacia, who works for multinational corporation Segolia.

But then Dr Whitewood turns up at school, convinced there are more Wolfbloods in the area and determined to expose them. With the arrival of a full moon Whitewood could discover Rhydian’s secret. Shannon and Tom embark on a cunning plan to keep Rhydian safe – but will they succeed?

Gallery of Episode One Promotional Pictures: 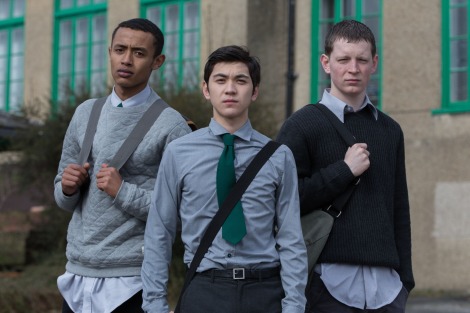 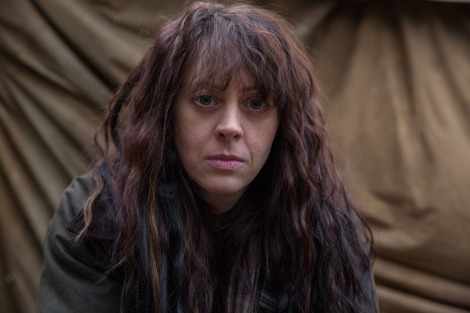 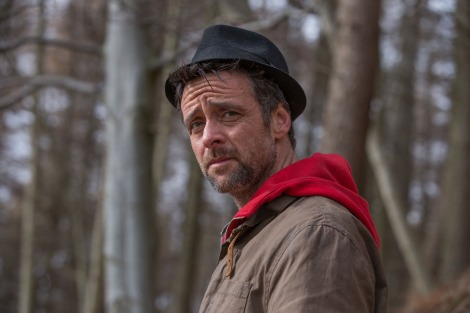 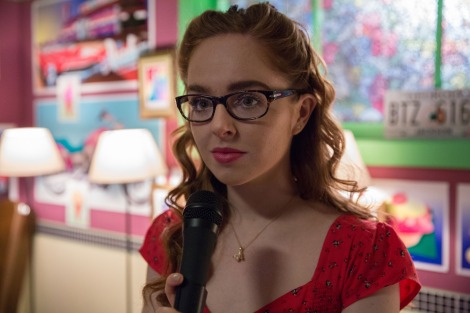 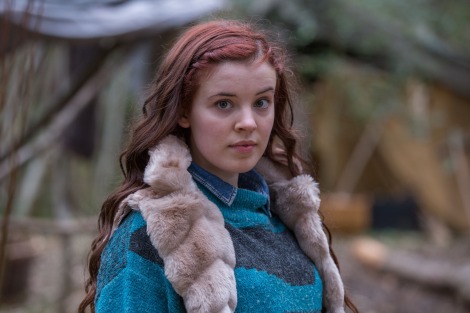 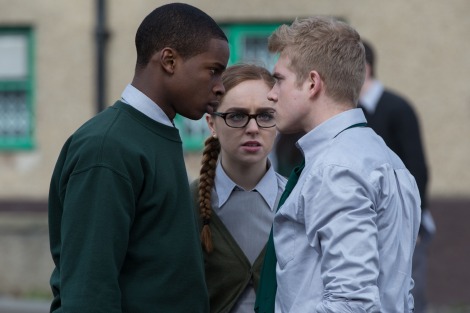 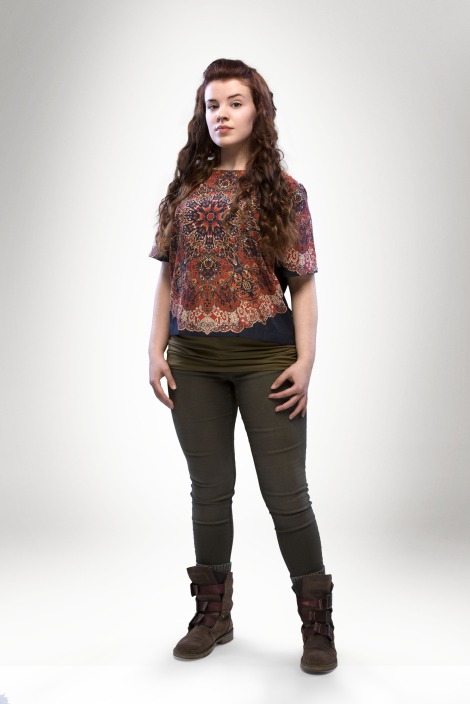 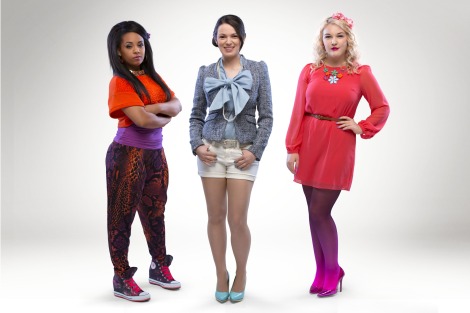 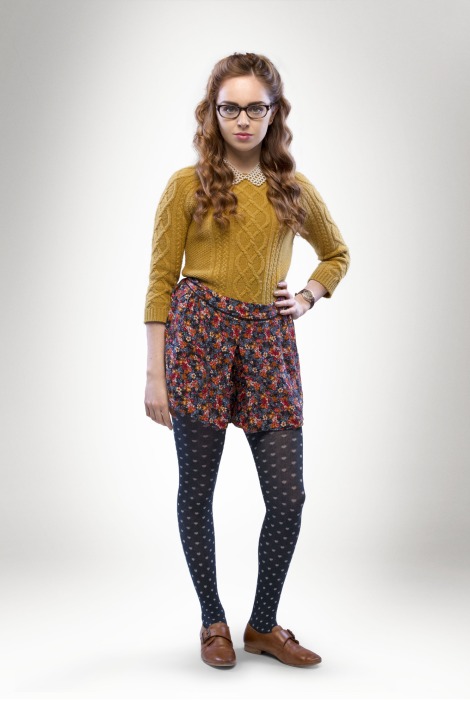 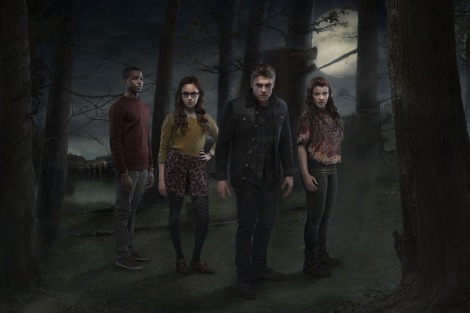 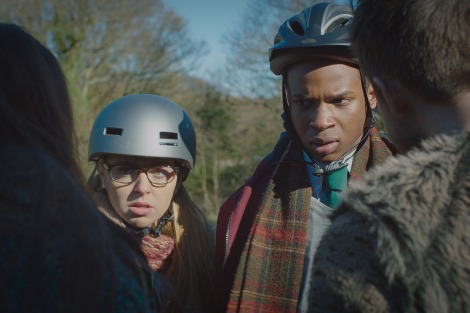 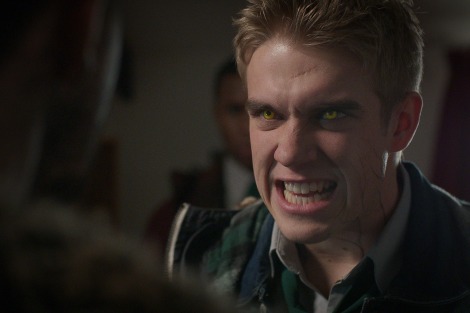