Maggie Gyllenhaal (Frank, Crazy Heart, The Dark Knight, Secretary) is to play the titular role in The Honourable Woman from Hugo Blick (The Shadow Line) for BBC Two and Sundance TV.

The Honourable Woman is a new eight-part political thriller written, directed and produced by BAFTA-winning writer Hugo Blick, and marks Gyllenhaal’s first move into TV. Set against the present day backdrop of the Israeli-Palestinian conflict, The Honourable Woman explores a range of complex and provocative themes of conflict, deception and betrayal on both a personal, human level as well as on the international and political stage.

The series centres around Nessa Stein (Gyllenhaal), who is deeply troubled about past events that have haunted her. Stein is constantly battling a consuming internal conflict – for reconciliation with her past and her search for personal equilibrium. This struggle is manifested in her political activities, trying to reconcile a conflict that has equally haunted a region of the world, countless lives and political agendas for many years.

Nessa Stein’s father was a Zionist arms procurer, and as children, she and her brother Ephra (Buchan) witness his assassination. As an adult, inheriting her father’s company, she dramatically inverts its purpose from supplying arms to laying high-spec data cabling networks between Israel and the West Bank. Now in her thirties, her sudden appointment as a life peer, apparently due to her tireless promotion of projects for reconciliation between the Israelis and Palestinians, creates an international political maelstrom.

With thanks to BBC Pictures and BBC Media. More promotional pictures below. 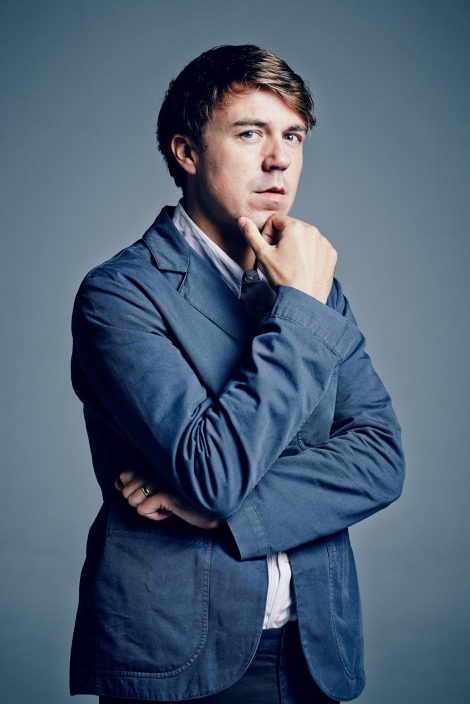 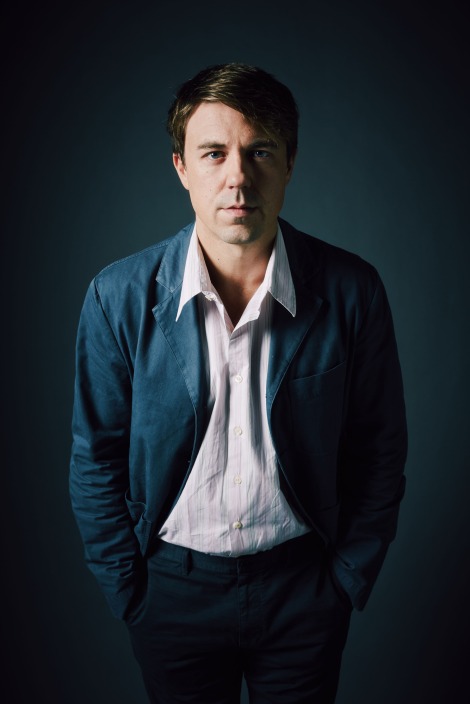 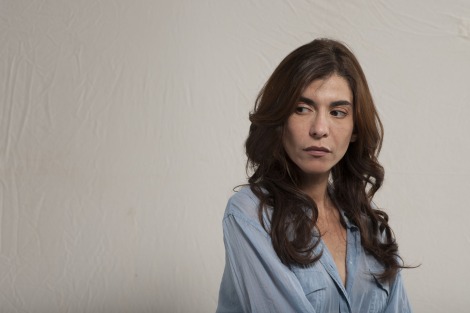 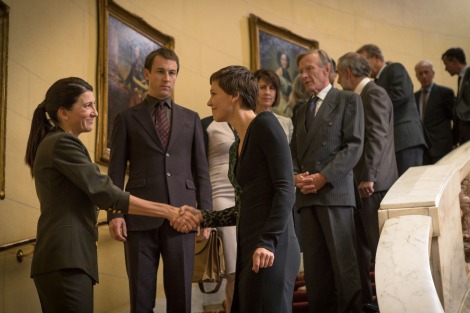 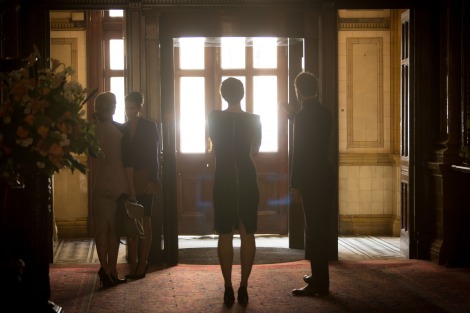 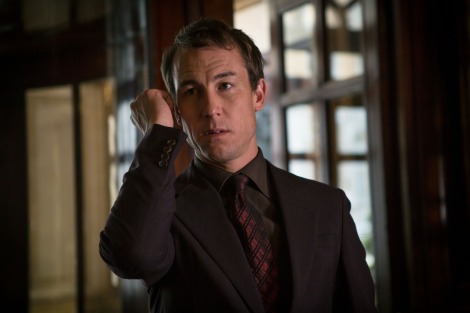 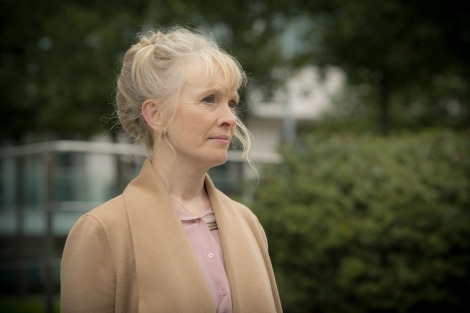 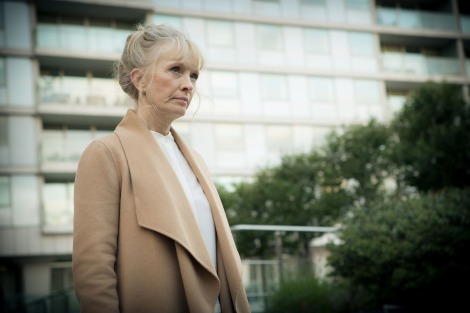 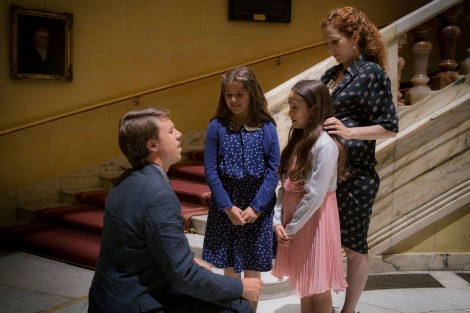