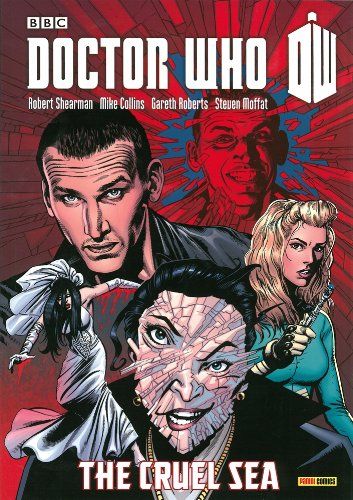 The cover of the new Ninth Doctor DWM collected comics was recently released. The book contains all stories published by Doctor Who Magazine during Christopher Eccleston’s short reign as The Doctor. The comics have previously been released before but not in the same format as the other Doctor’s collected editions. You can buy the book from Amazon here.