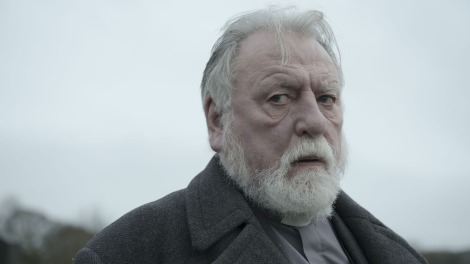 We’re re-united with Kieren Walker in the now seemingly PDS-friendly world of Roarton. Our hero is keeping his head down, working soul-destroying shifts in the Legion pub and squirrelling money into his ‘escape fund.’ Only problem is, he can’t escape himself.

In the wider world, tensions are re-igniting. The radical Pro-Living Party, Victus, is gaining government seats, prompting a backlash of PDS extremism connected to the Undead Liberation Army. Kieren is worried sick when Victus MP Maxine Martin enters the village, ostensibly offering her condolences in the wake of a brutal ULA tram attack. She can barely conceal her disappointment at what she sees in the Legion: PDS Sufferers and the Living happily rubbing shoulders. Not to mention Kieren himself behind the bar., She recoils in disgust from his cold touch. When Maxine violently clashes with Vicar Oddie, it seems Kieren was right to worry… danger from the outside world is encroaching.

Kieren’s overjoyed by the return of his BDFF (best dead friend forever), the irrepressible Amy Dyer – but his delight is cut short by a tense encounter with Amy’s opinionated ‘beau’, ULA member Simon. Kieren warns them both not to rock the boat in Roarton. However, they have other plans in mind, choosing to enter the Legion barefaced and wearing the clothes they were buried in. When they reveal the prejudice and hatred still bubbling under the surface in Roarton – not least from Gary Kendal – Kieren knows he needs to leave the village. Now. 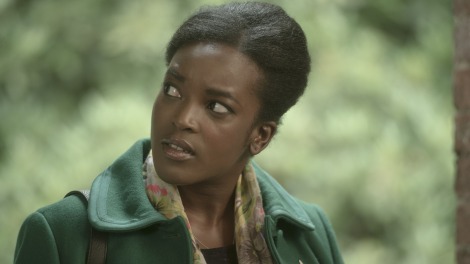 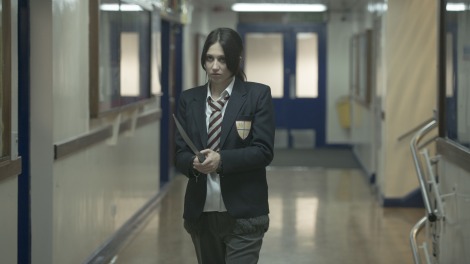 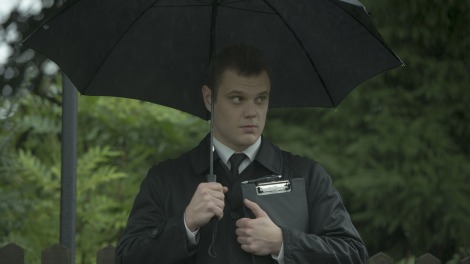 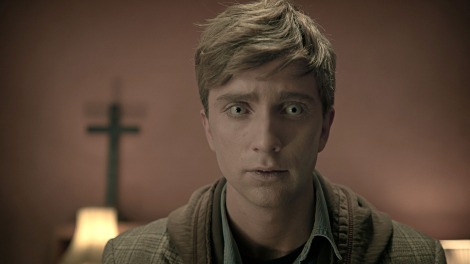 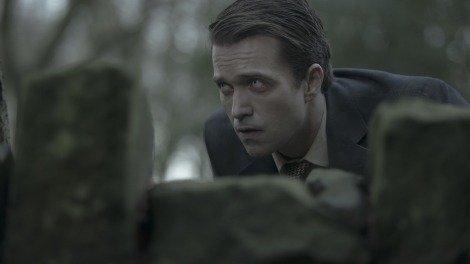 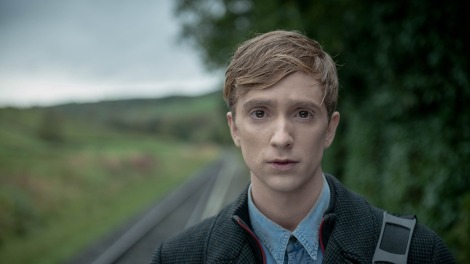 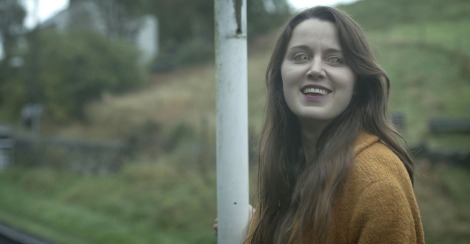 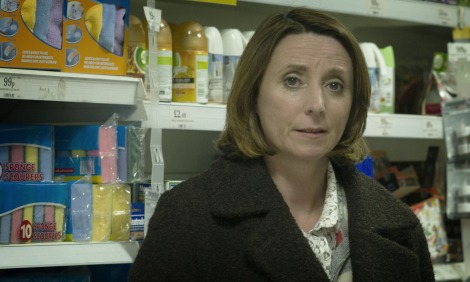 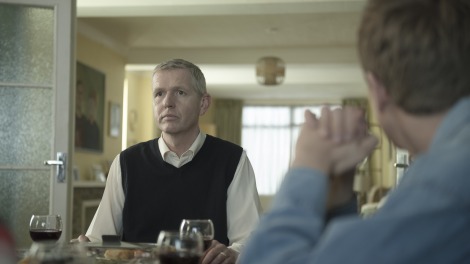 Episode One of Series 2 of In The Flesh is coming soon, no broadcast date yet announced.