Johnny Worricker (Bill Nighy)  has walked out of his job at MI5, going to the airport apparently to choose his destination at random. But his presence on the obscure islands of Turks & Caicos brings him a new problem: he is being forced by the CIA to deal with a group of ambiguous Americans who are on the islands for a high-level conference on the world financial crisis. At the same time, an old girlfriend, Margot Tyrrell (Bonham Carter), is being asked to betray her boss in London in order to establish an illicit connection between the prime minister and dark goings-on in the war on terror. 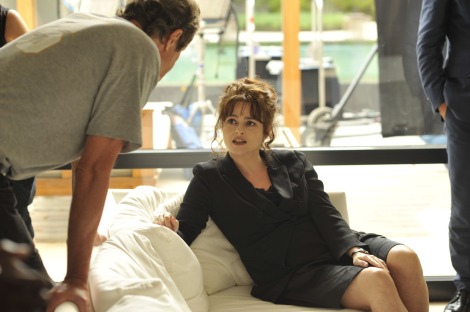 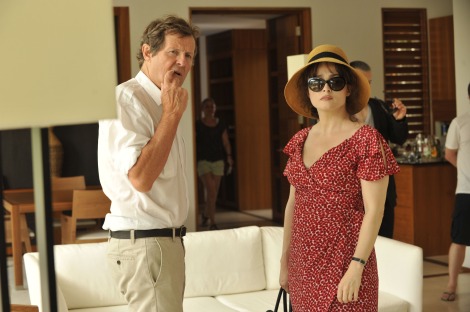