Victoria and Albert manage to offend each other within minutes of his arrival. Albert’s brother Ernest encourages him to flirt, but Albert is utterly humiliated by the situation.
His unease around Victoria manifests as moody insolence, at least that’s how she interprets it when she complains to Melbourne.
Secretly hoping to impress Albert, Victoria transports the household to Windsor, where the tension between Victoria, Melbourne and Albert escalates. As she grapples to understand her feelings she must ask herself whether she wants the flattery Melbourne has hitherto reassured her with, or if she is ready for the challenging truth which Albert represents.
Below stairs, the Royal servants clash with the Coburg princes’ haughty valet Lohlein and a girl called Eliza turns up at the palace asking Skerrett for money and insinuating that she is not who she says she is 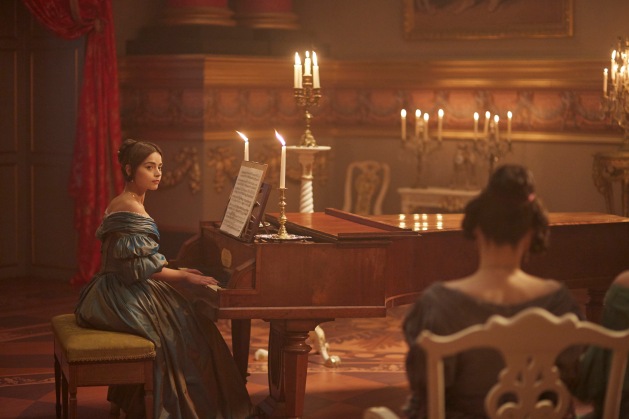 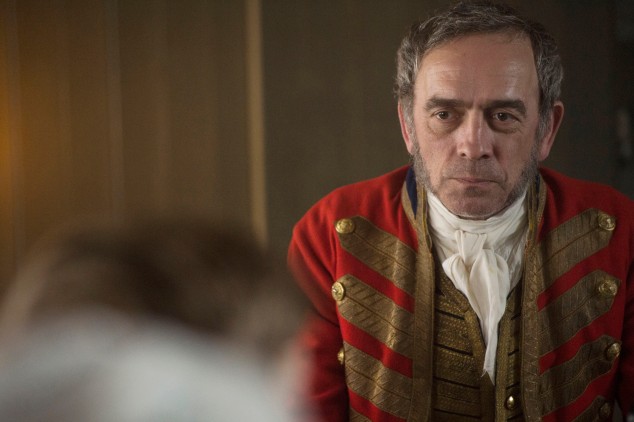 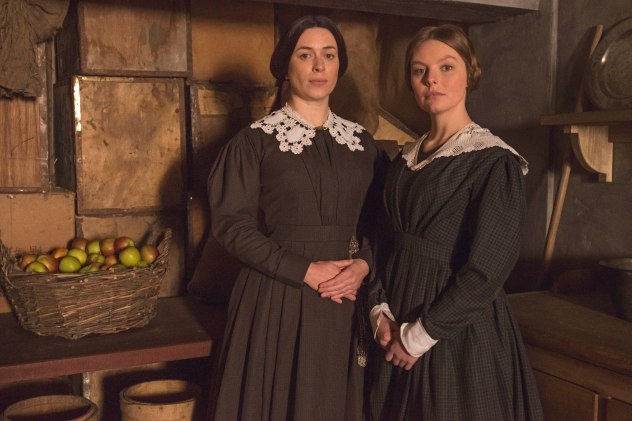 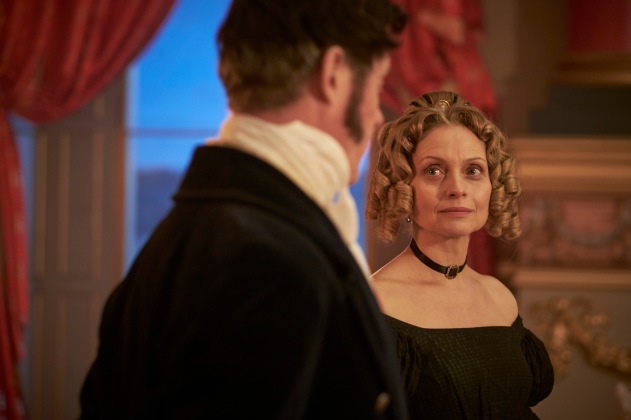 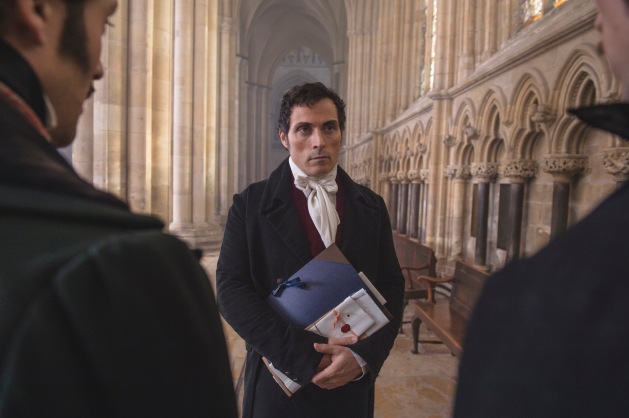