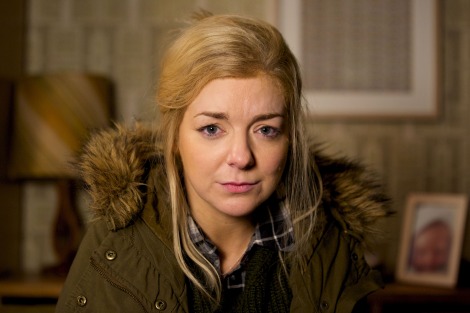 The BBC have today released promotional pictures for the second episode of Steve Pemberton and Reece Shearsmith’s highly popular TV series Inside No.9. The series features stories centered around rooms or locations which feature the number nine. The second installment stars Permberton and Shearsmith as well as Sheridan Smith, Michele Dotrice, Paul Copley, Jessica Ellebry and Tom Riley. The episode airs on BBC Two on the 2nd of April from 10:00pm to 10:30pm. More promotional pictures below:

Steve Pemberton and Reece Shearsmith’s critically acclaimed anthology series continues its new season of films. This week, Sheridan Smith (Cilla) leads a cast that includes Tom Riley (Da Vinci’s Demons) and Michele Dotrice (Big School). Christine Clarke brings a new man back to her flat from a New Year’s Eve party, and immediately her life starts to unravel. Who is the terrifying stranger that keeps appearing in the flat at night? 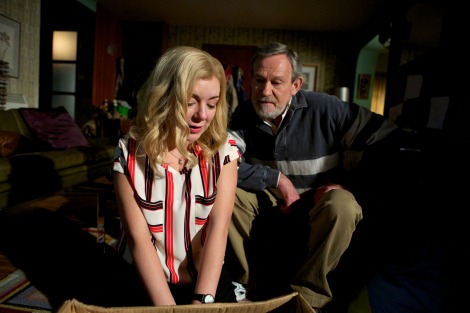 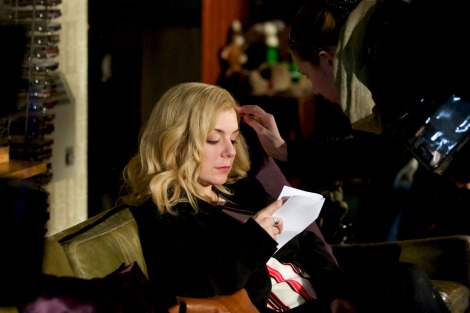 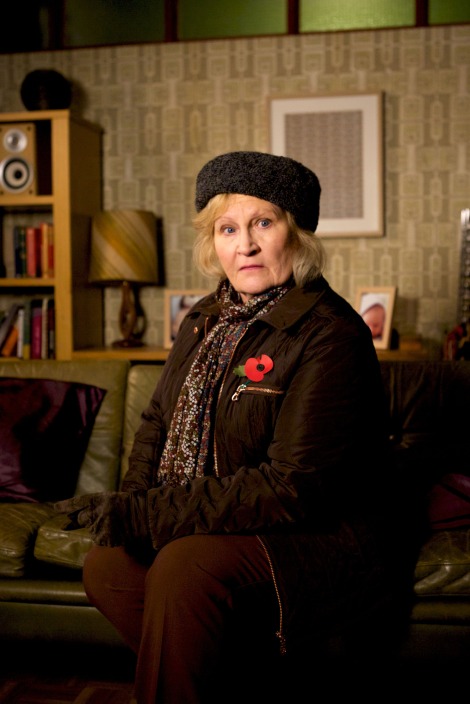 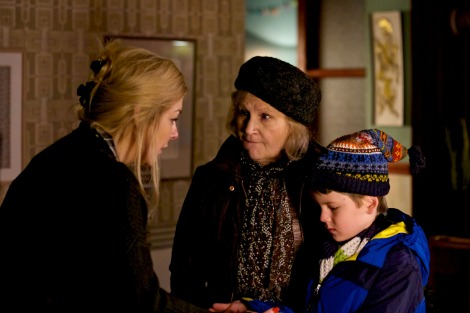 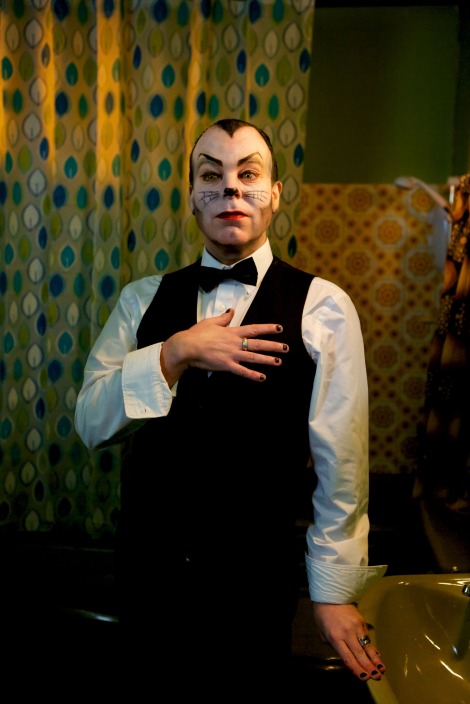 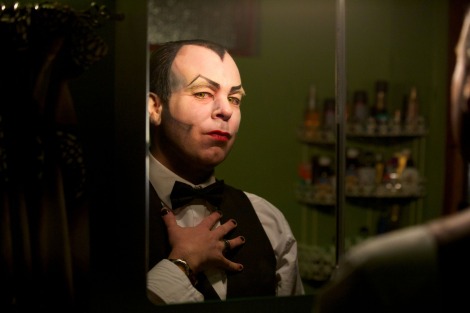 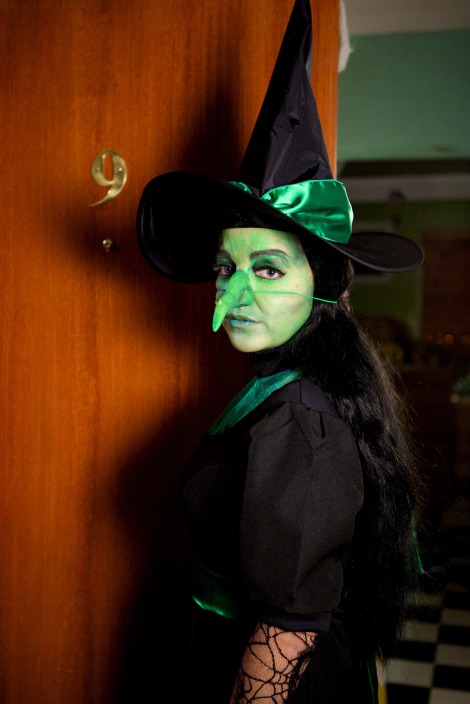 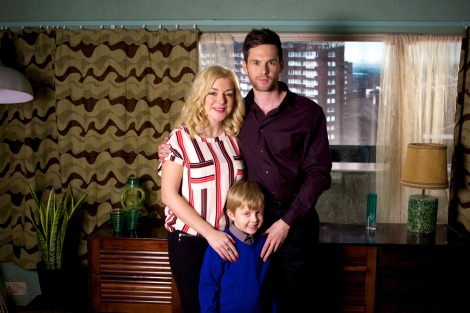