A new six-part drama for BBC One, written by Sally Wainwright and starring Sarah Lancashire as police sergeant Catherine Cawood.

Catherine Cawood (Sarah Lancashire) is the sergeant on duty when flustered and nervous accountant Kevin Weatherill (Steve Pemberton) comes into her West Yorkshire police station to report a crime. He’s reticent about the details and Kevin loses his nerve. The crime he was trying to report was Kevin’s own brain-child, a plot to kidnap his boss’s daughter and keep enough of the ransom to put his kids through private school.

And now local drug king-pin Ashley Cowgill (Joe Armstrong) has put the plan into action, and Kevin’s fantasy has become a grim and dangerous reality. The botched kidnapping of Ann Gallagher (Charlie Murphy) and its fallout unfolds…

Catherine is used to picking up the pieces of everyone else’s lives, but the hunt for Ann Gallagher will get right under her skin. Catherine becomes convinced that only by finding Ann alive and bringing her captors to justice can she avenge the death of her daughter.

The first instalment of the drama airs on BBC One on Tuesday 29th April at 9pm. More promotional pictures below. 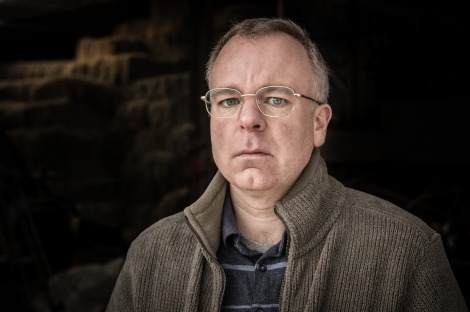 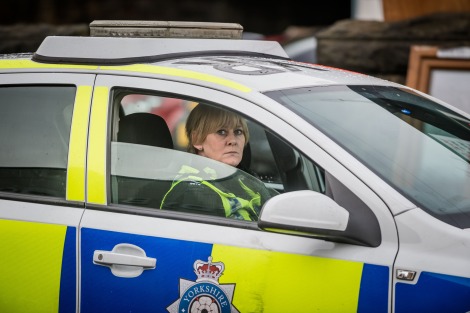 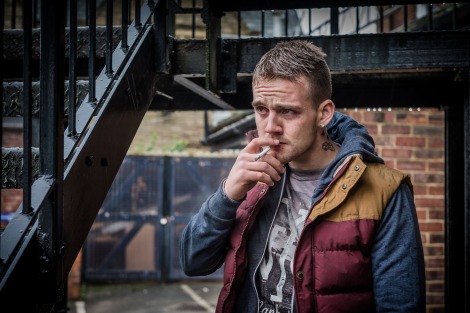 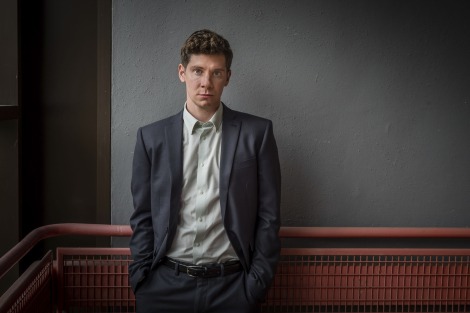 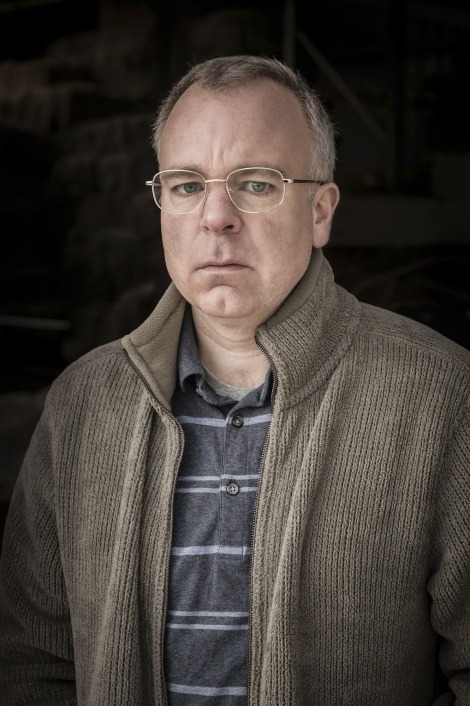